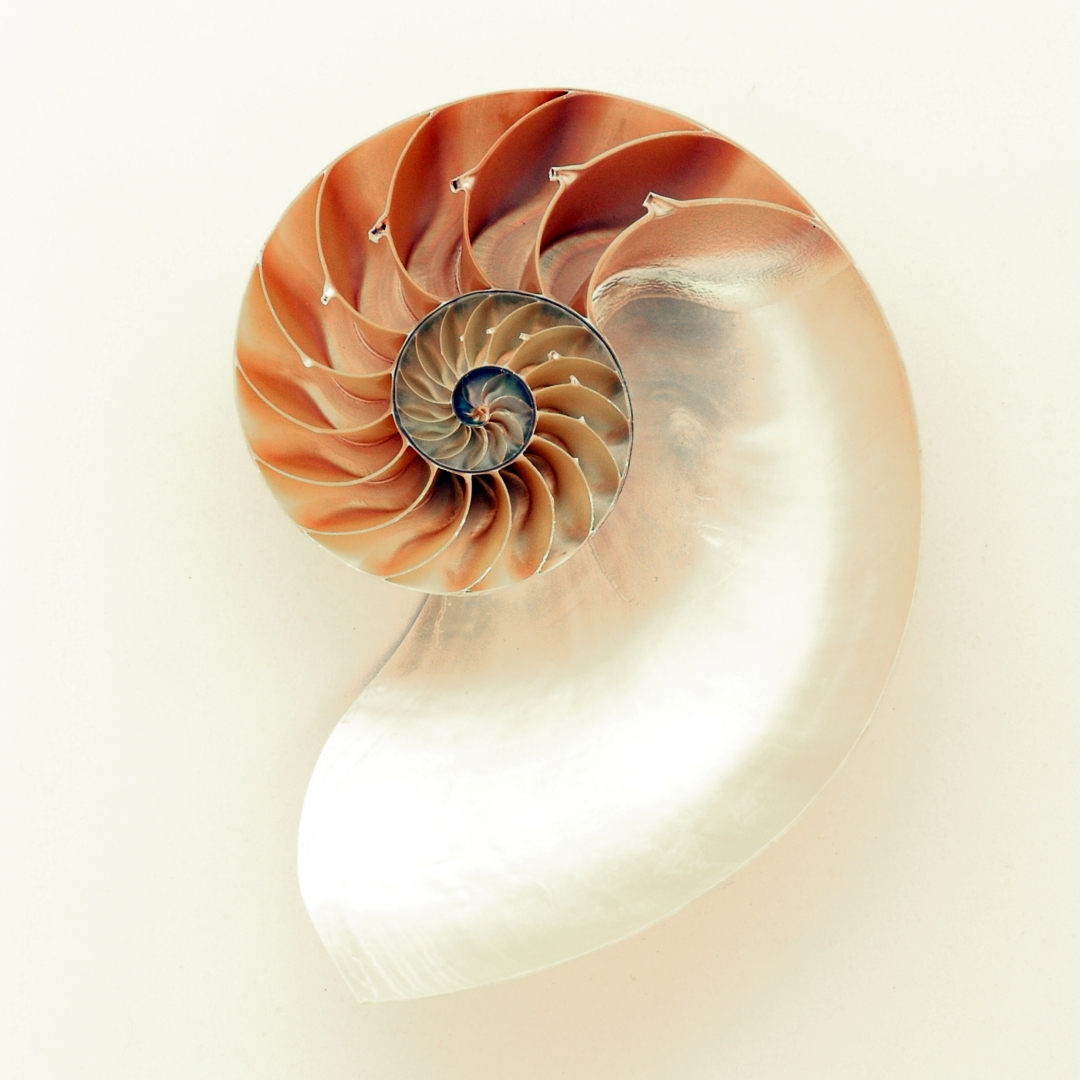 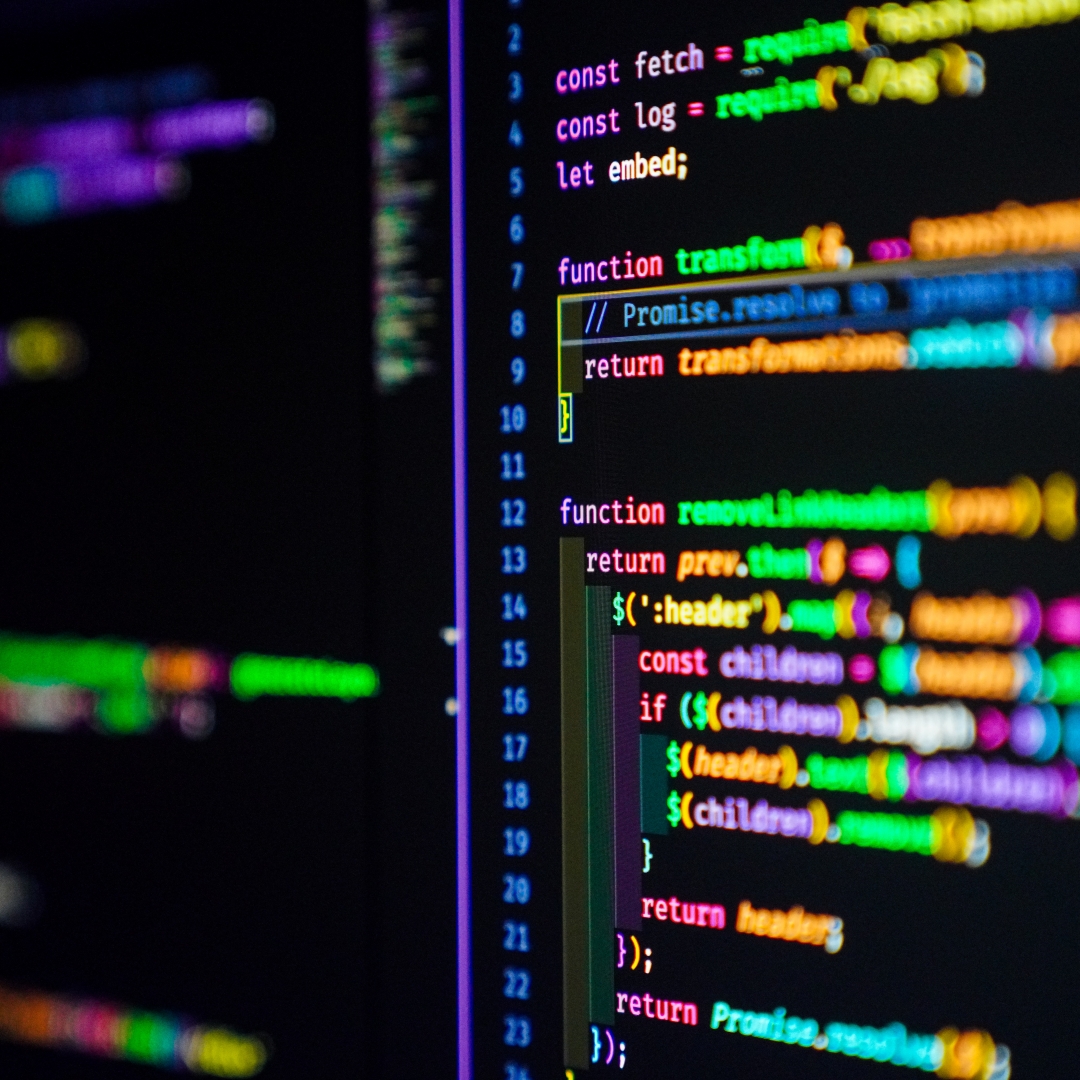 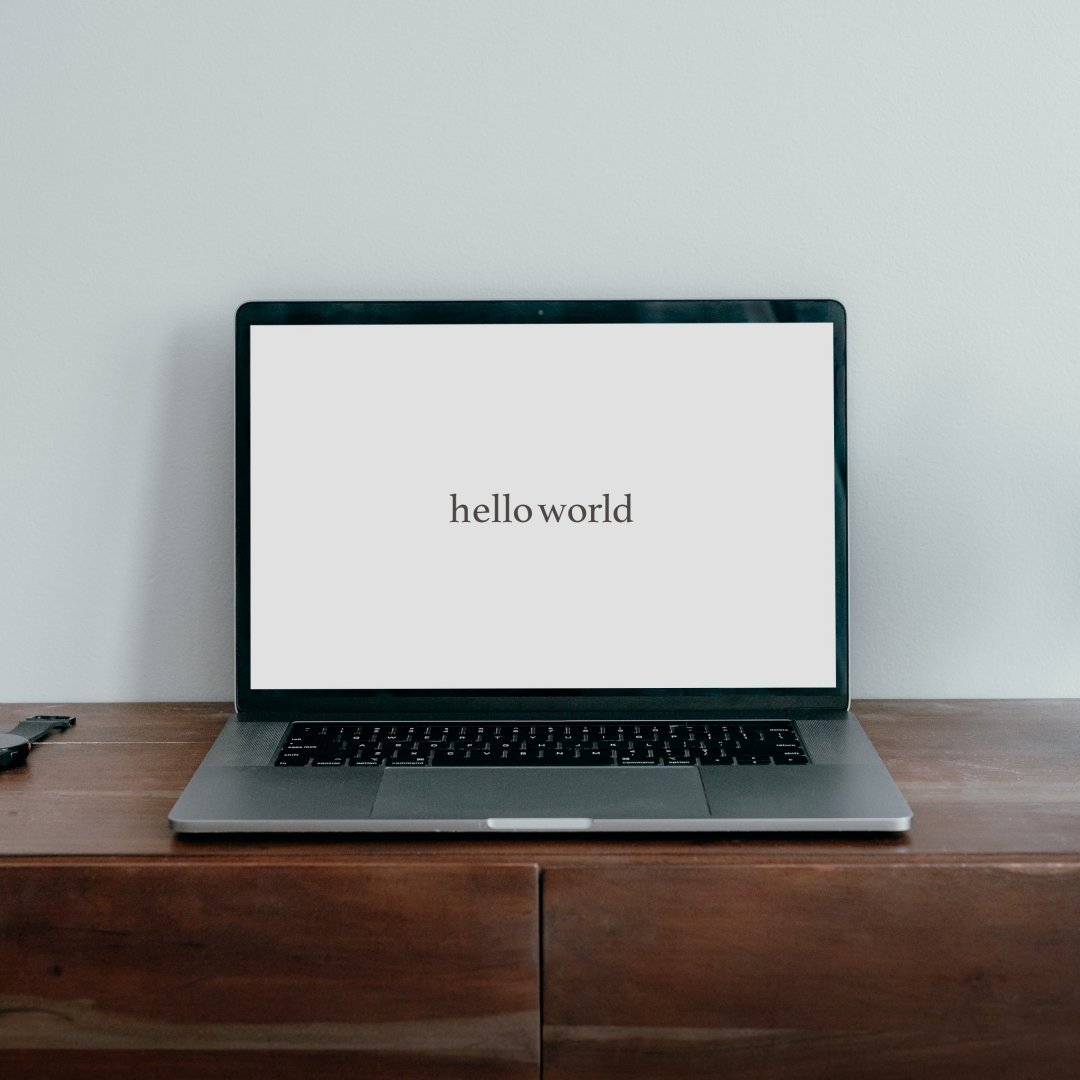 If String is Number & Interview with Guido 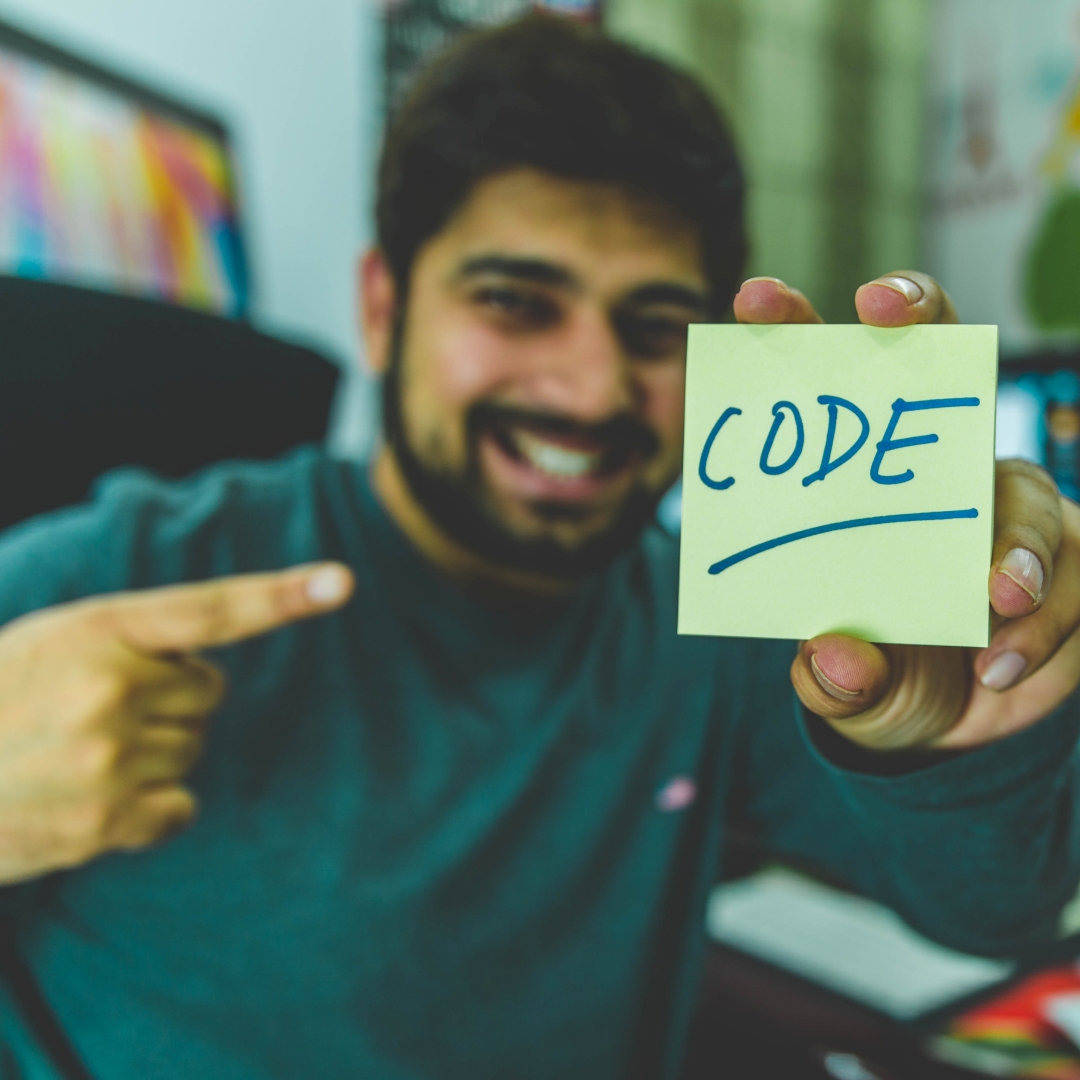 Python magic, which will change your world of development 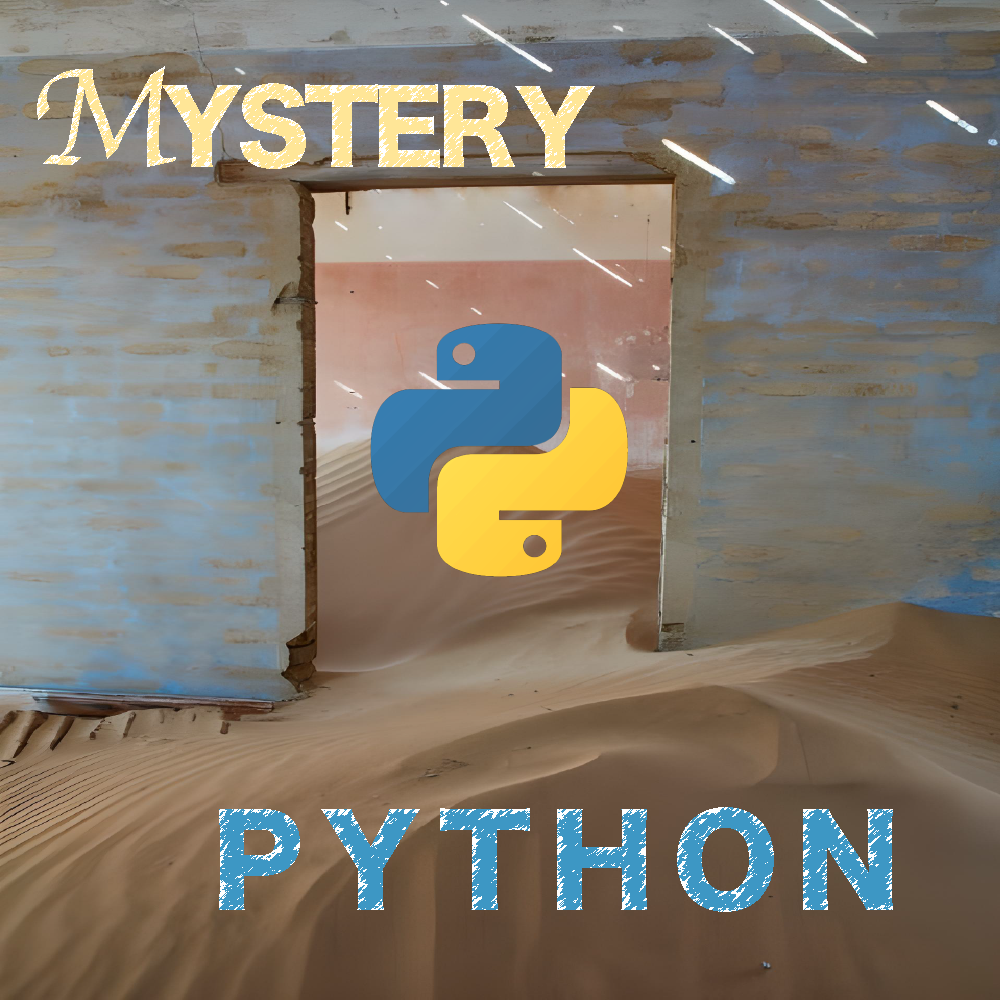 So you can learn Python in 5 hours?! It's until you met "invalid syntax") 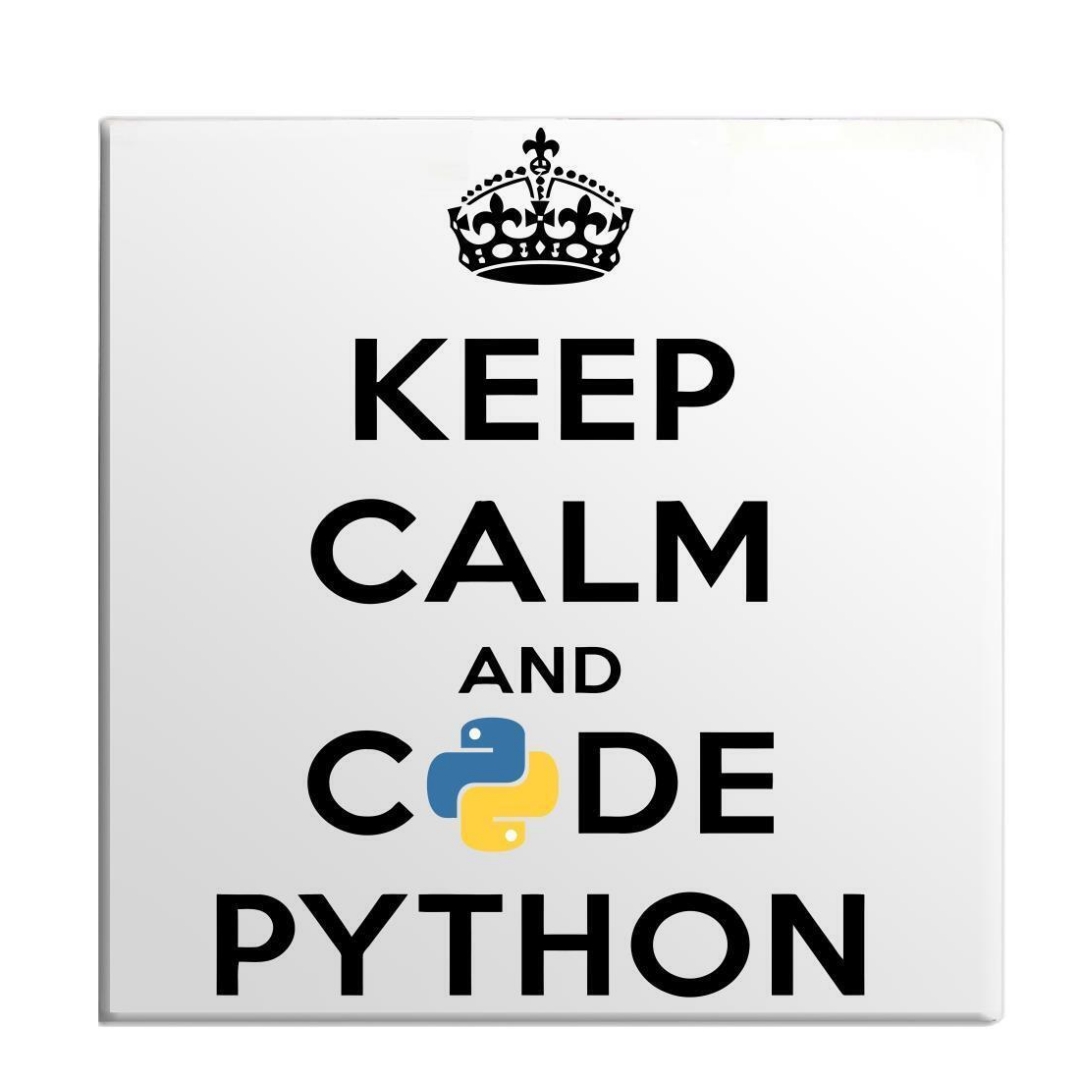 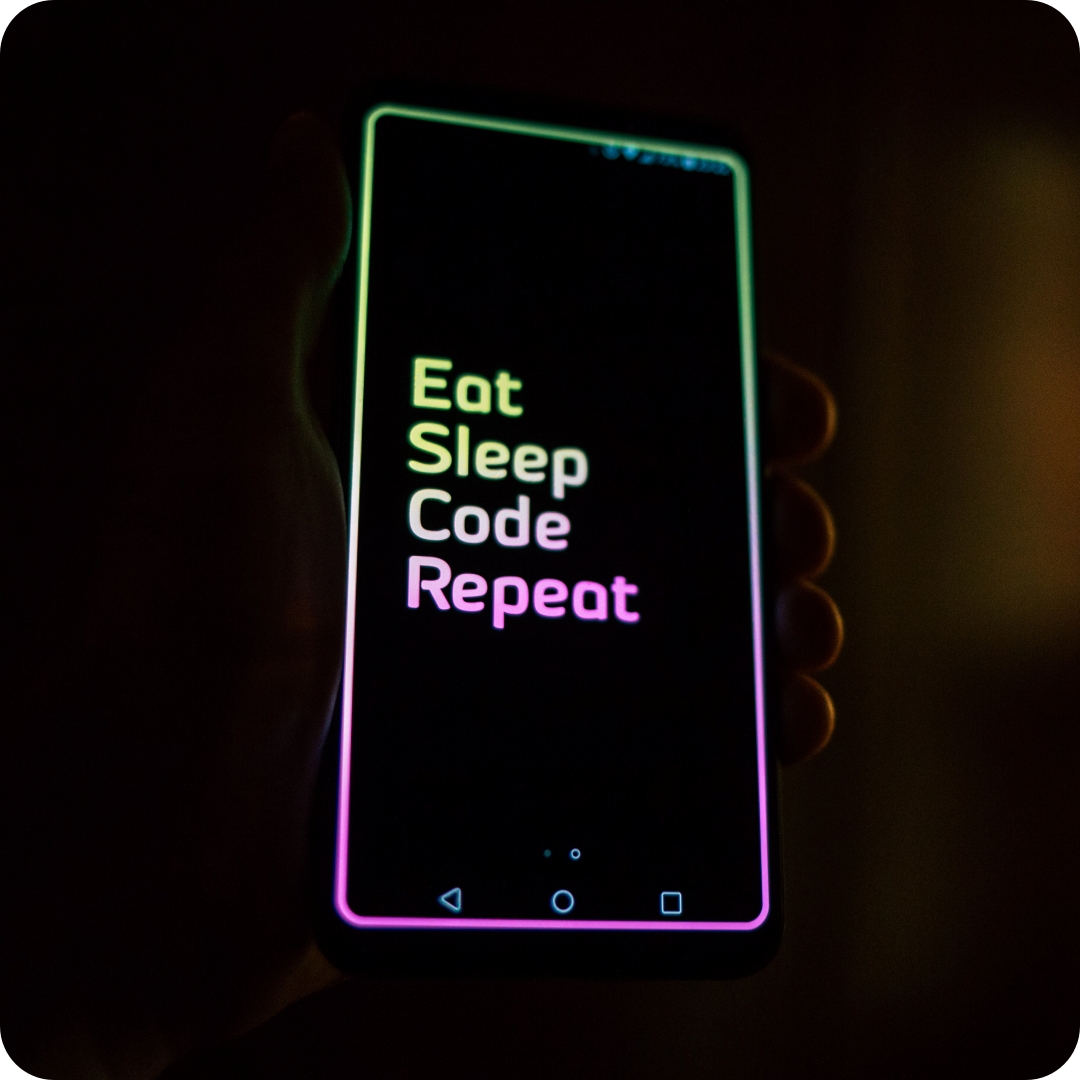 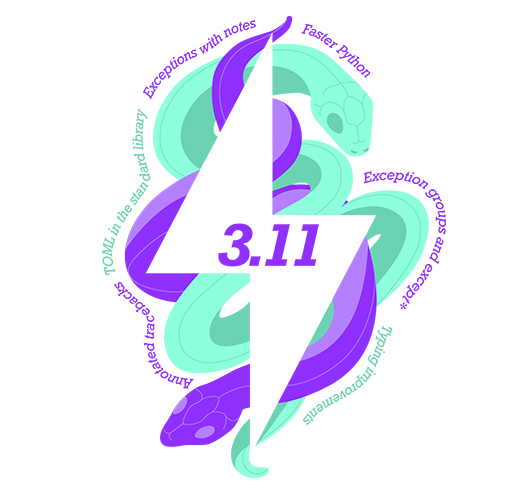 Join us in Good Time Spending with new Missions and Topics! 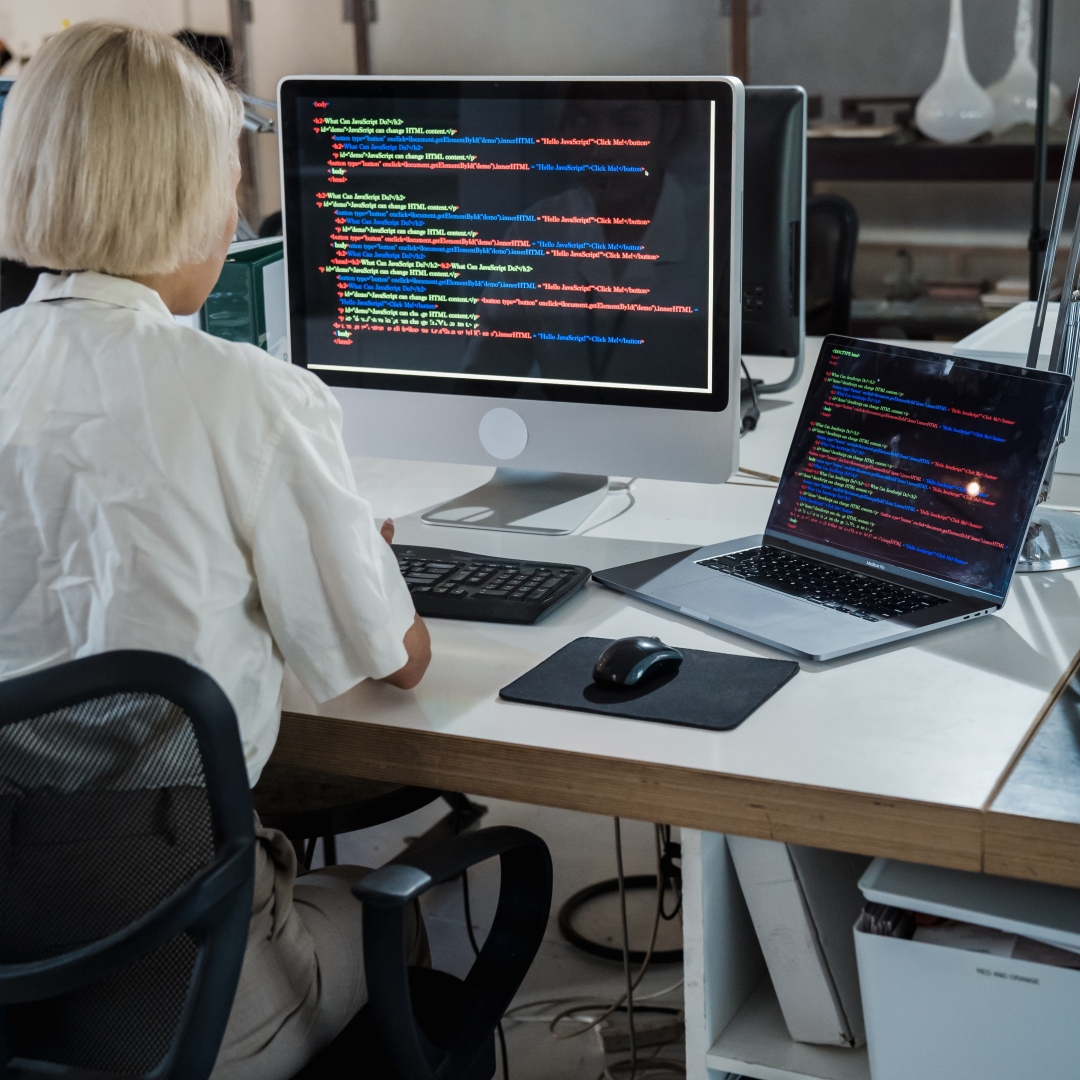 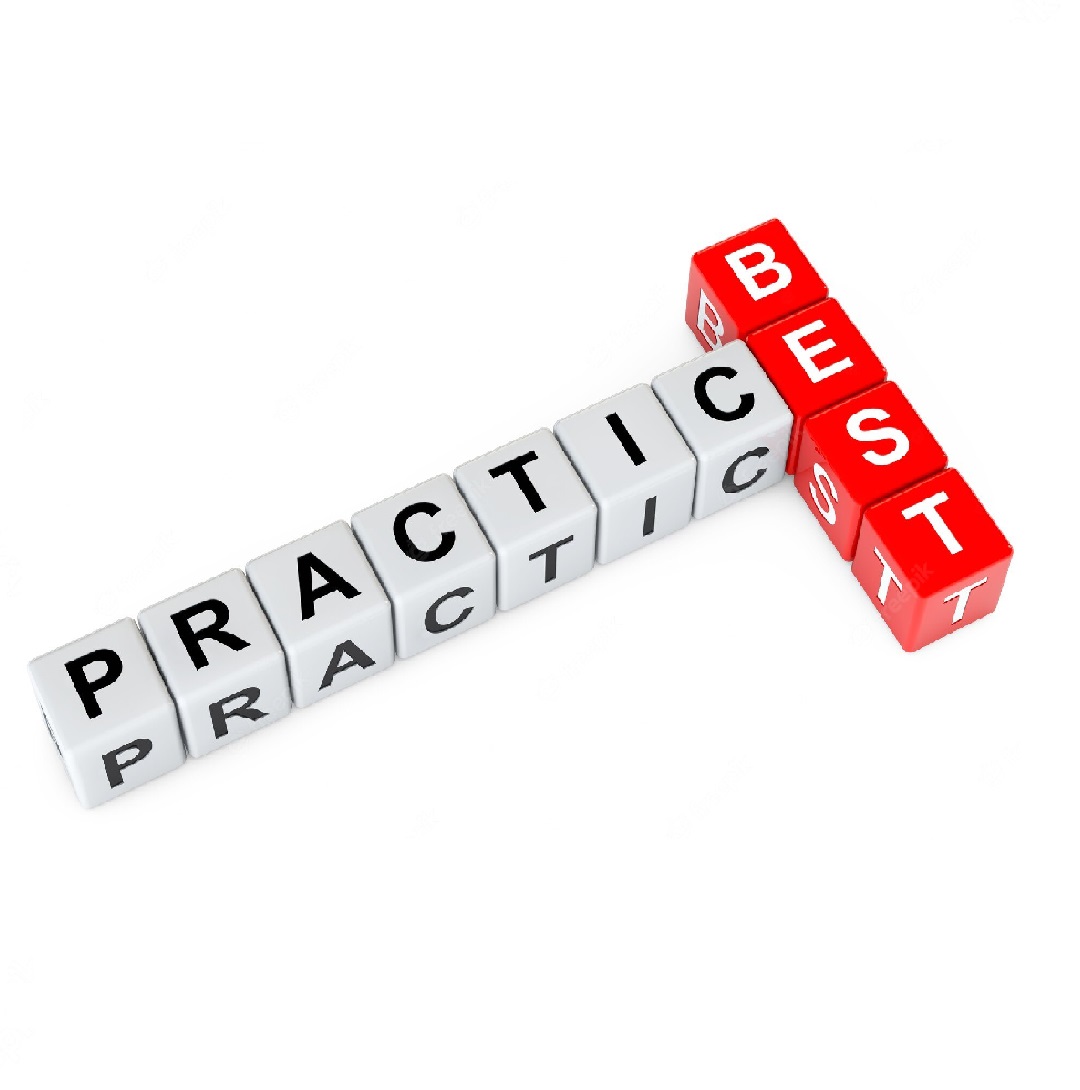 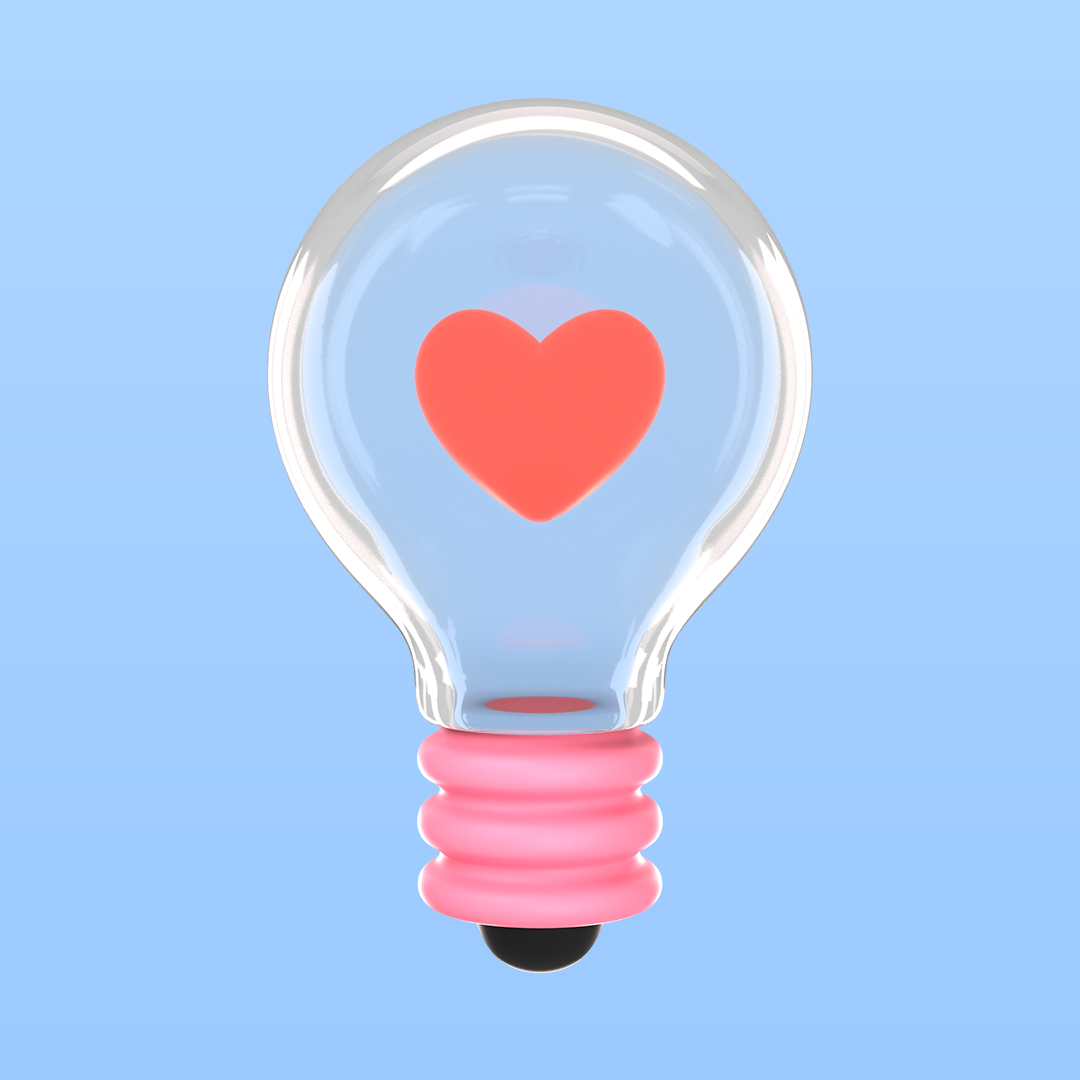 Where Pandas and Graphs gather to unveil some of their secrets! 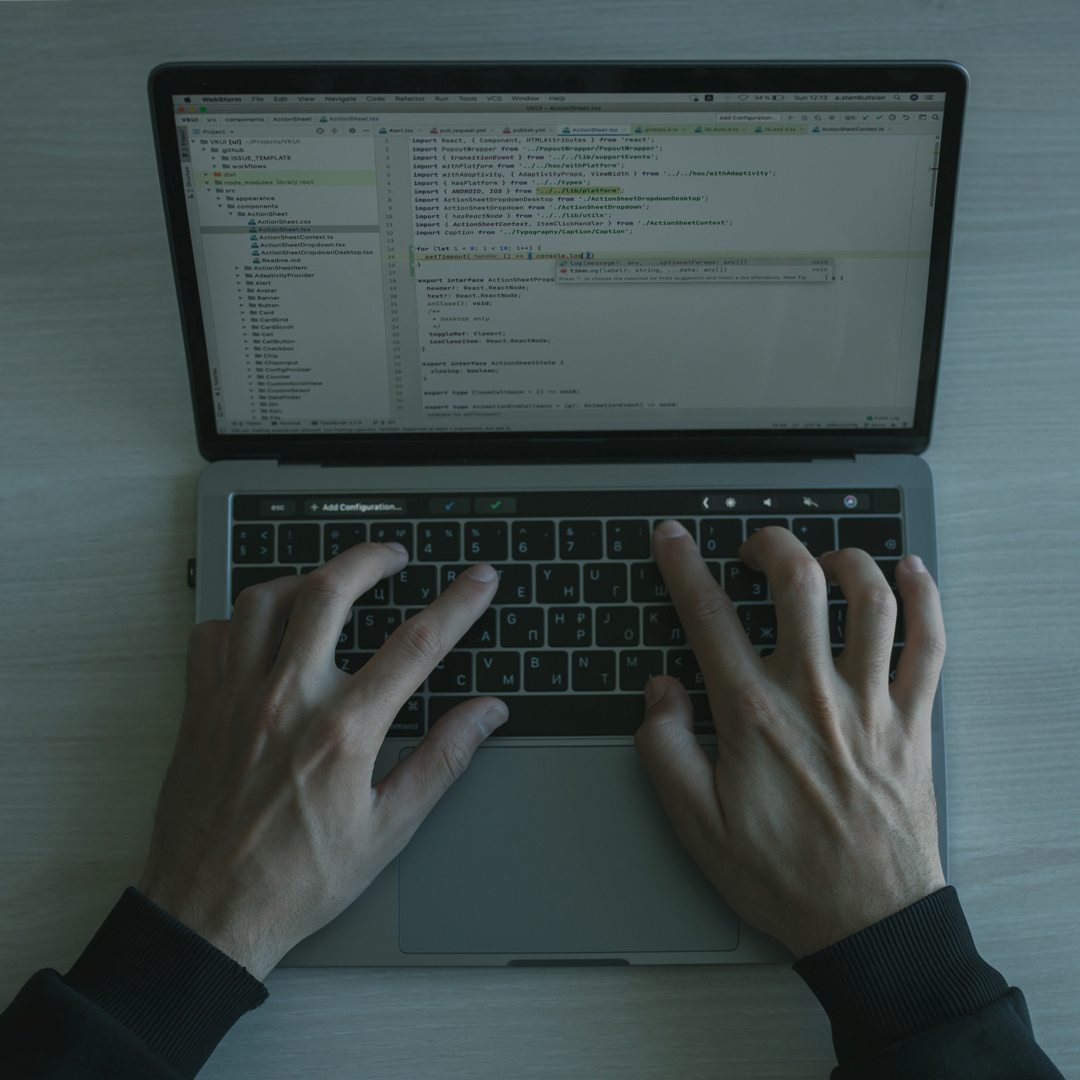 Programmers use new missions against AI 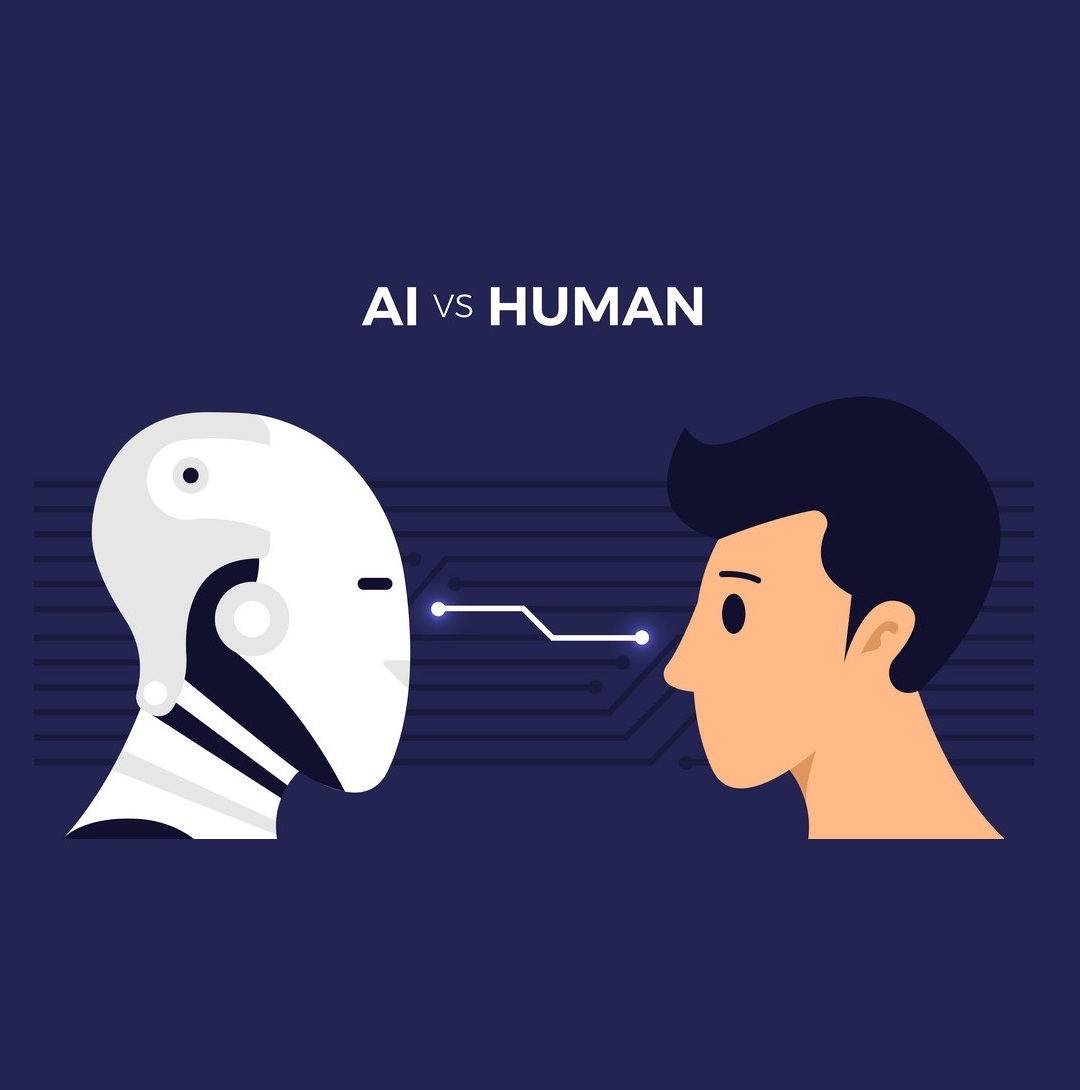 Is Aggregated by Operation Quadratic Equation a Palindrome? 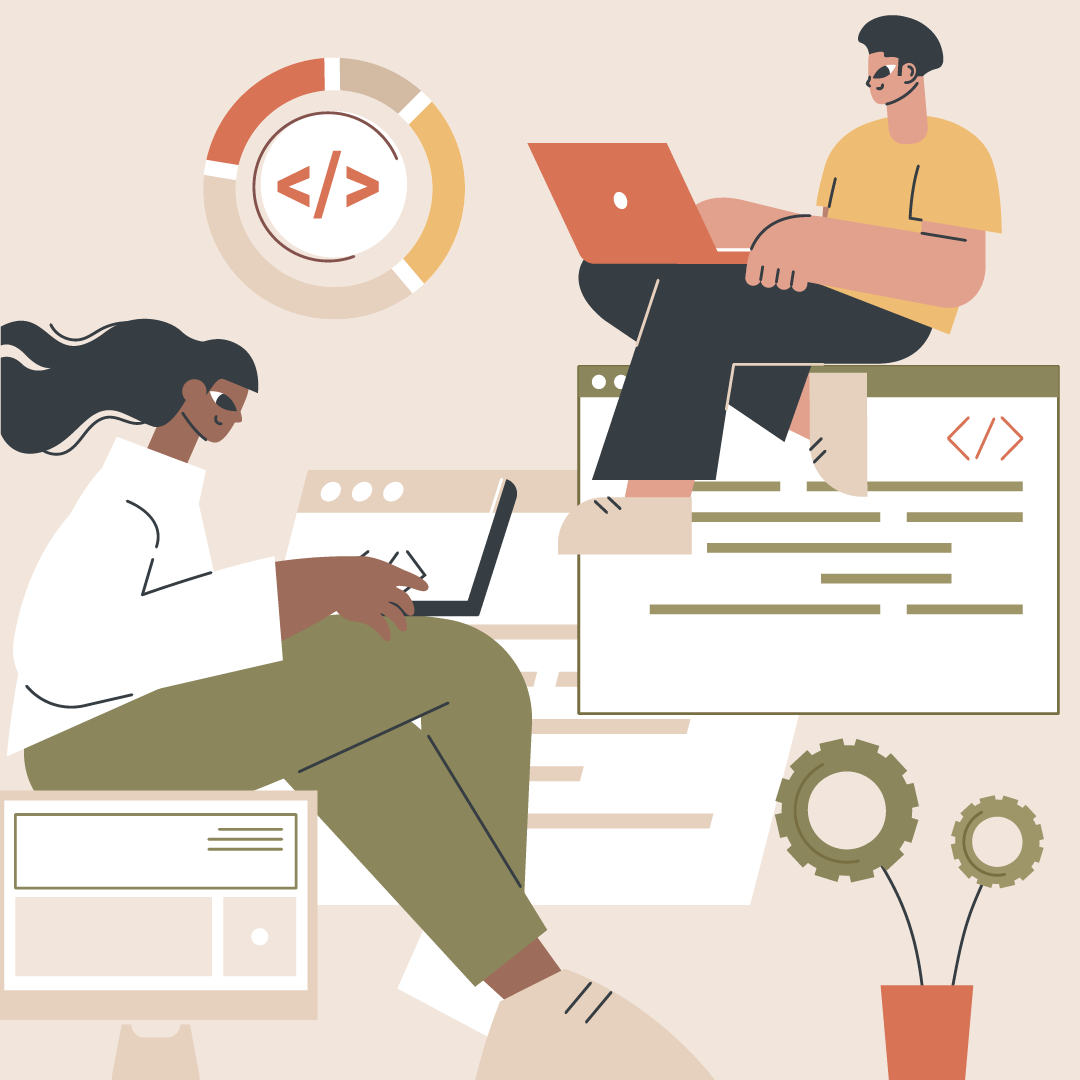 Missions: Convert Stone to the Different Direction and Hints 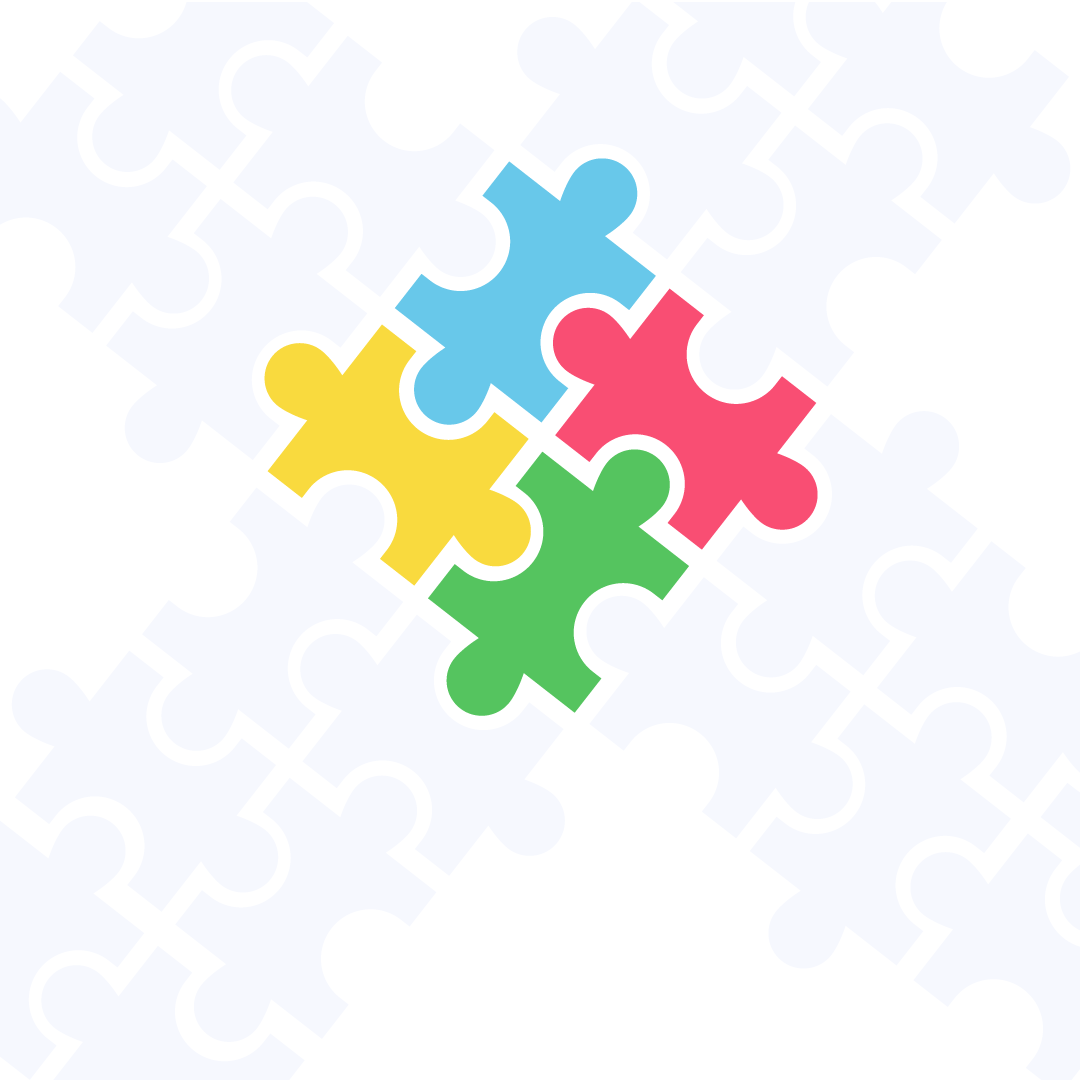 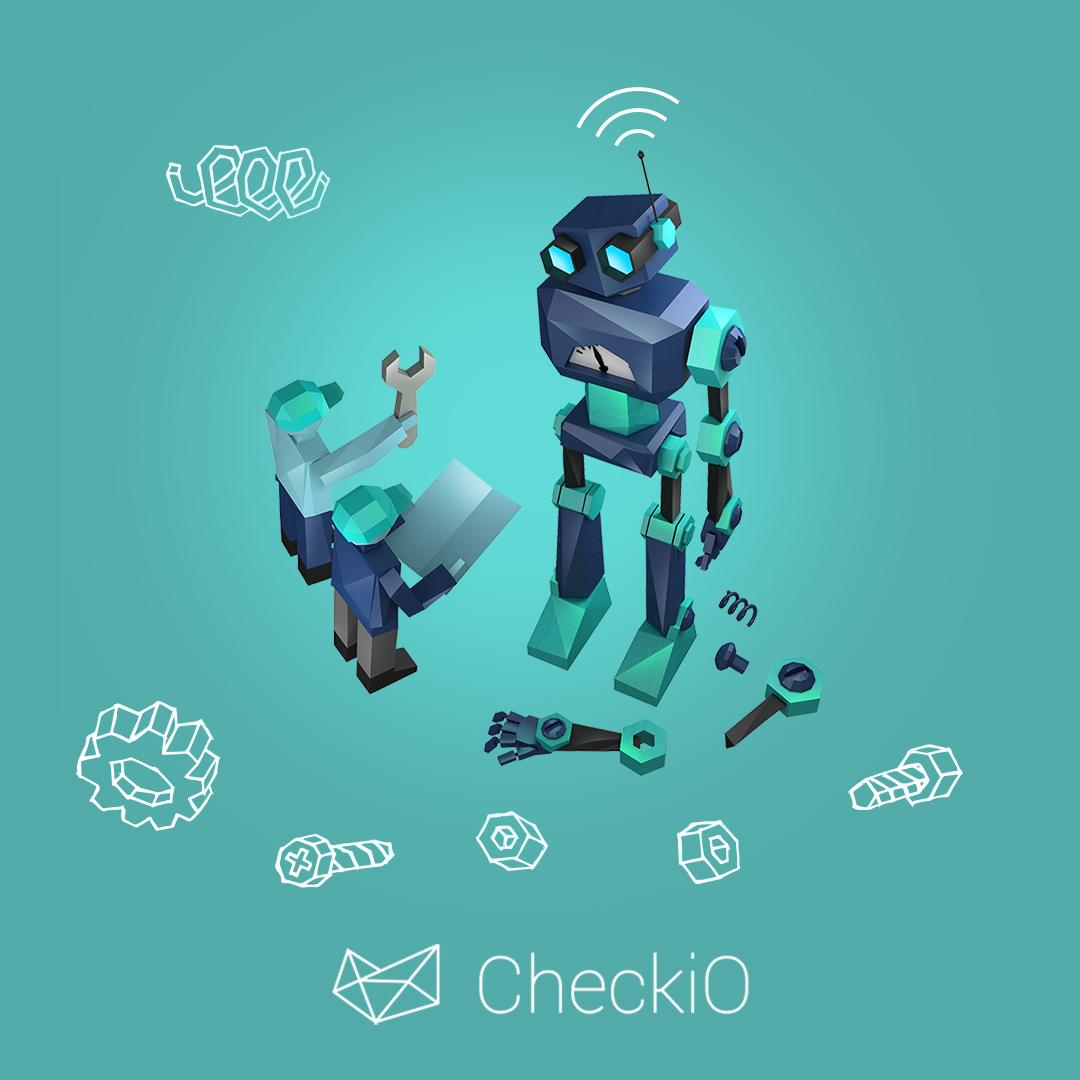 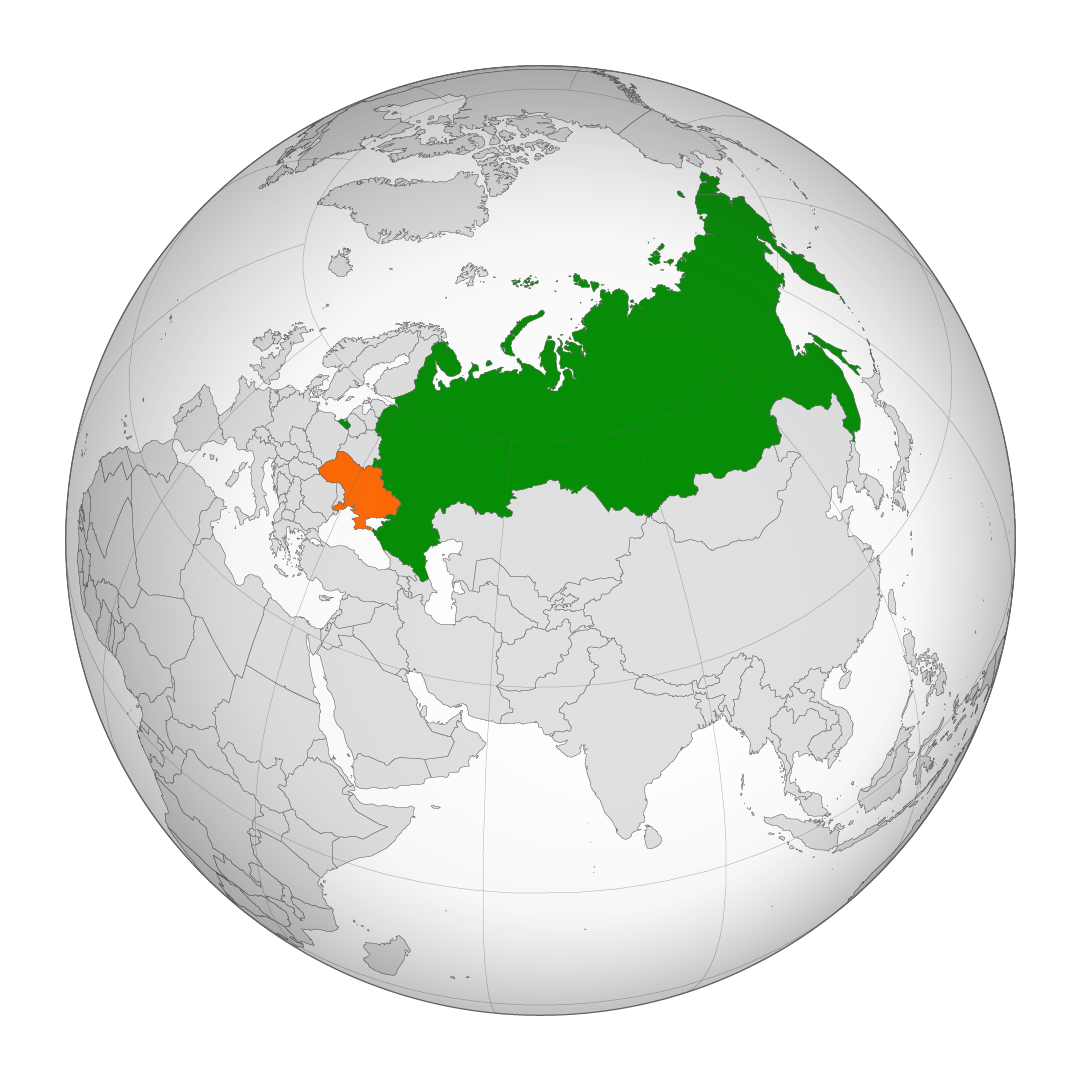 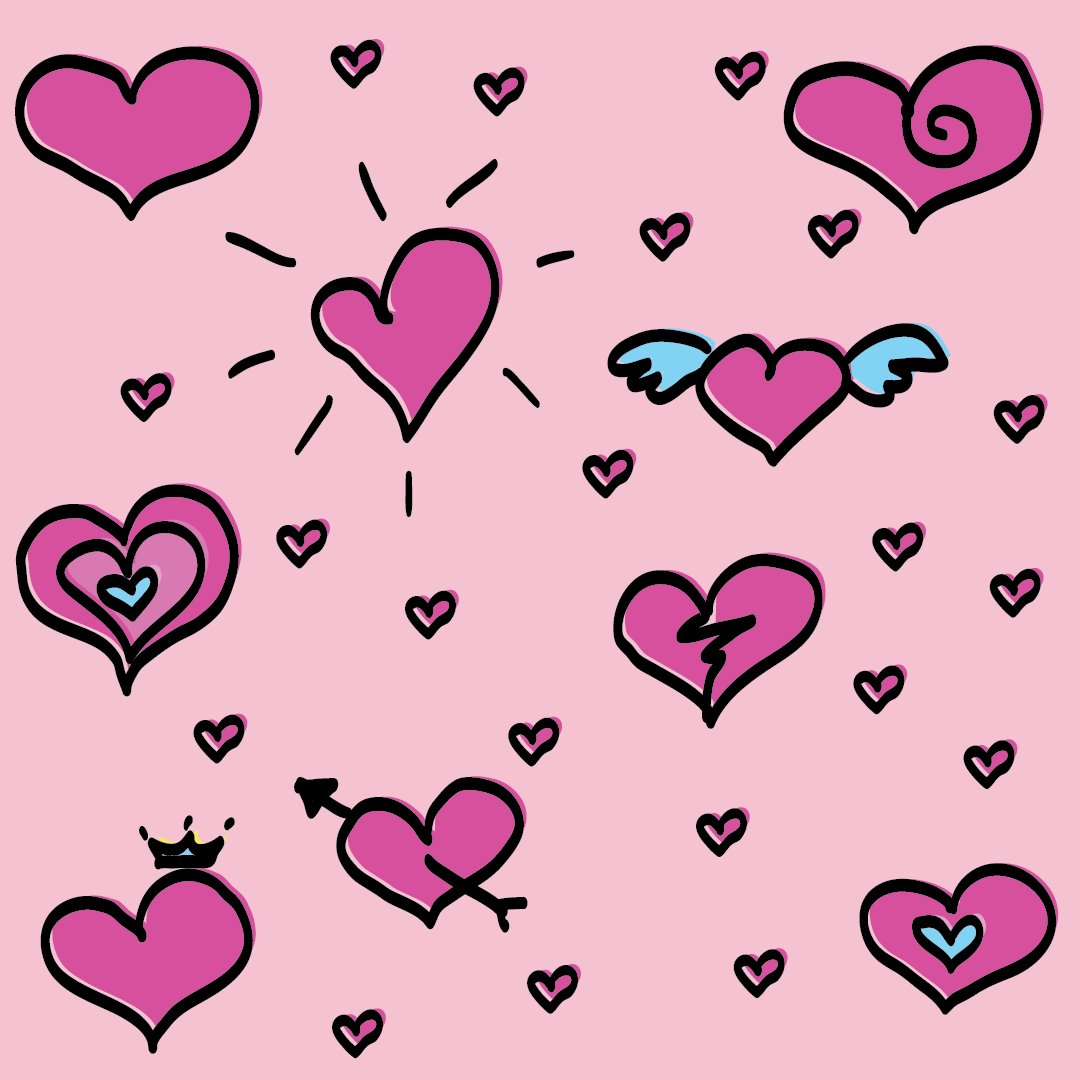 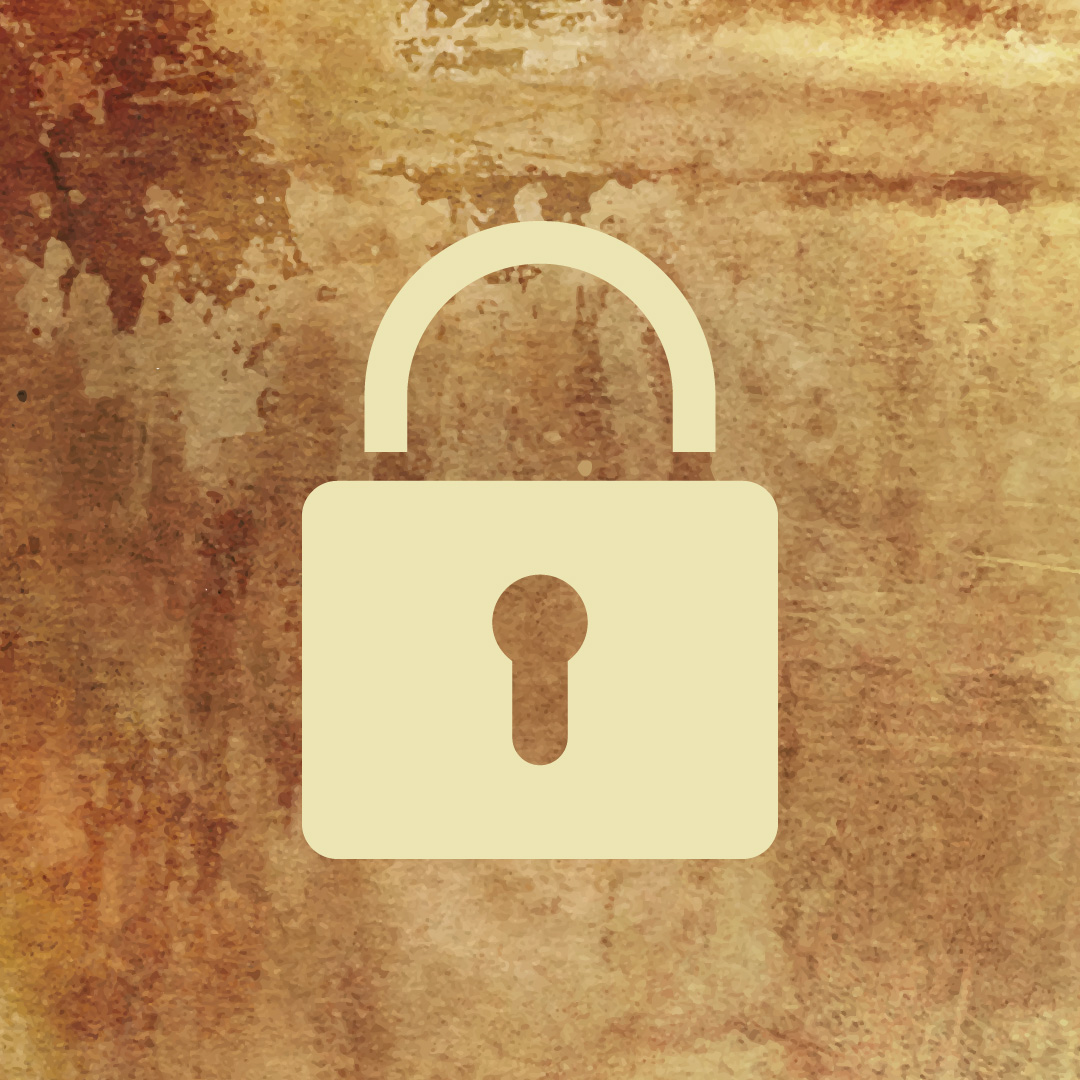 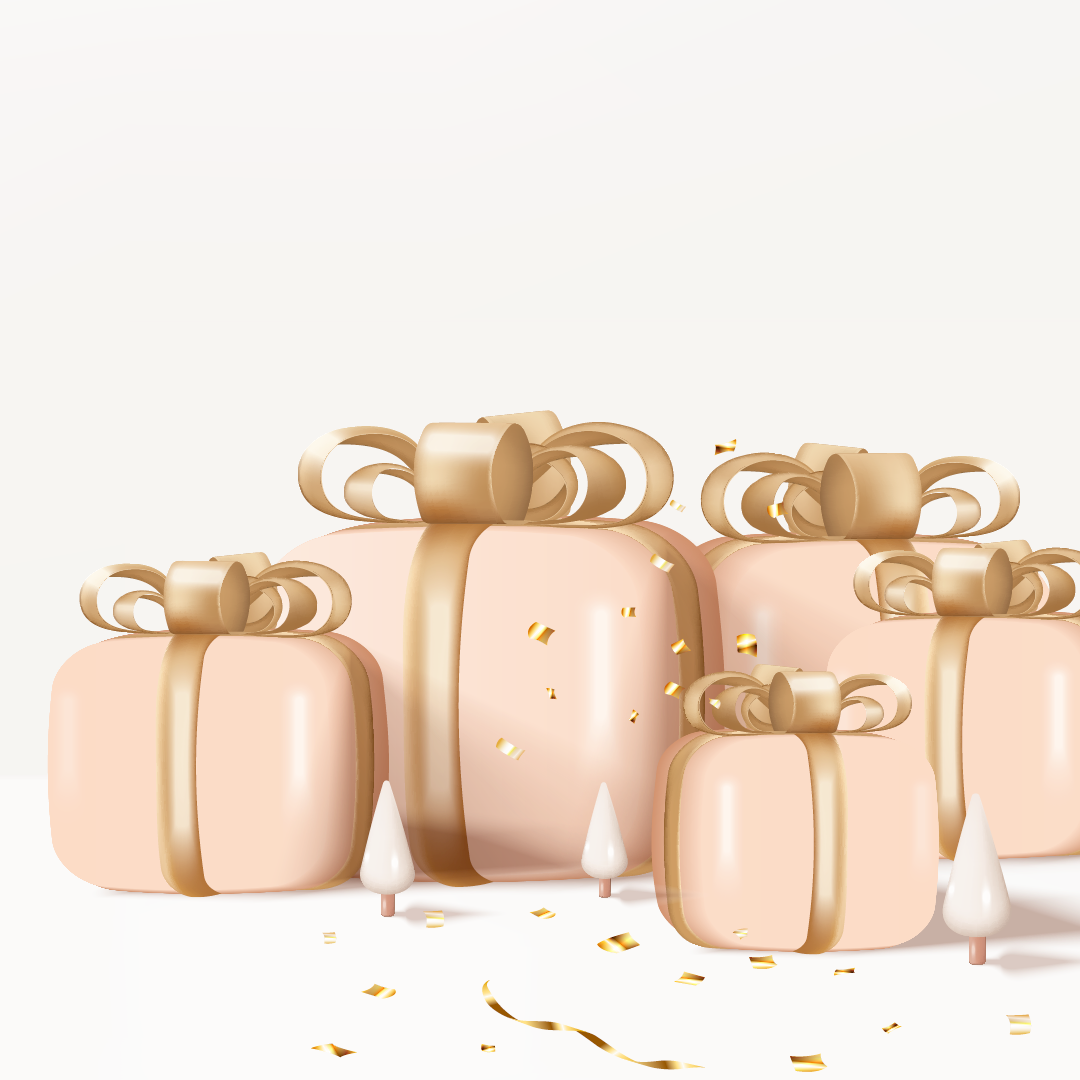