Sophia's drones are not soulless and stupid drones; they can make and have friends. In fact, they already are working for the their own social network just for drones! Sophia has received the data about the connections between drones and she wants to know more about relations between them.

We have an array of straight connections between drones. Each connection is represented as a string with two names of friends separated by hyphen. For example: "dr101-mr99" means what the dr101 and mr99 are friends. Your should write a function that allow determine more complex connection between drones. You are given two names also. Try to determine if they are related through common bonds by any depth. For example: if two drones have a common friends or friends who have common friends and so on.

Free accounts will see Best CheckiO solutions with some delay.
Best Solutions will be opened in
Become Awesome and Don't wait
The next stage is ""
Will be activated in
View More Solutions Random Review Solutions Go to the next mission
Back to the list of missions | Back to the map | Settings
GitHub
← Prev Next →
0
0 %
Share:
Player of the Month 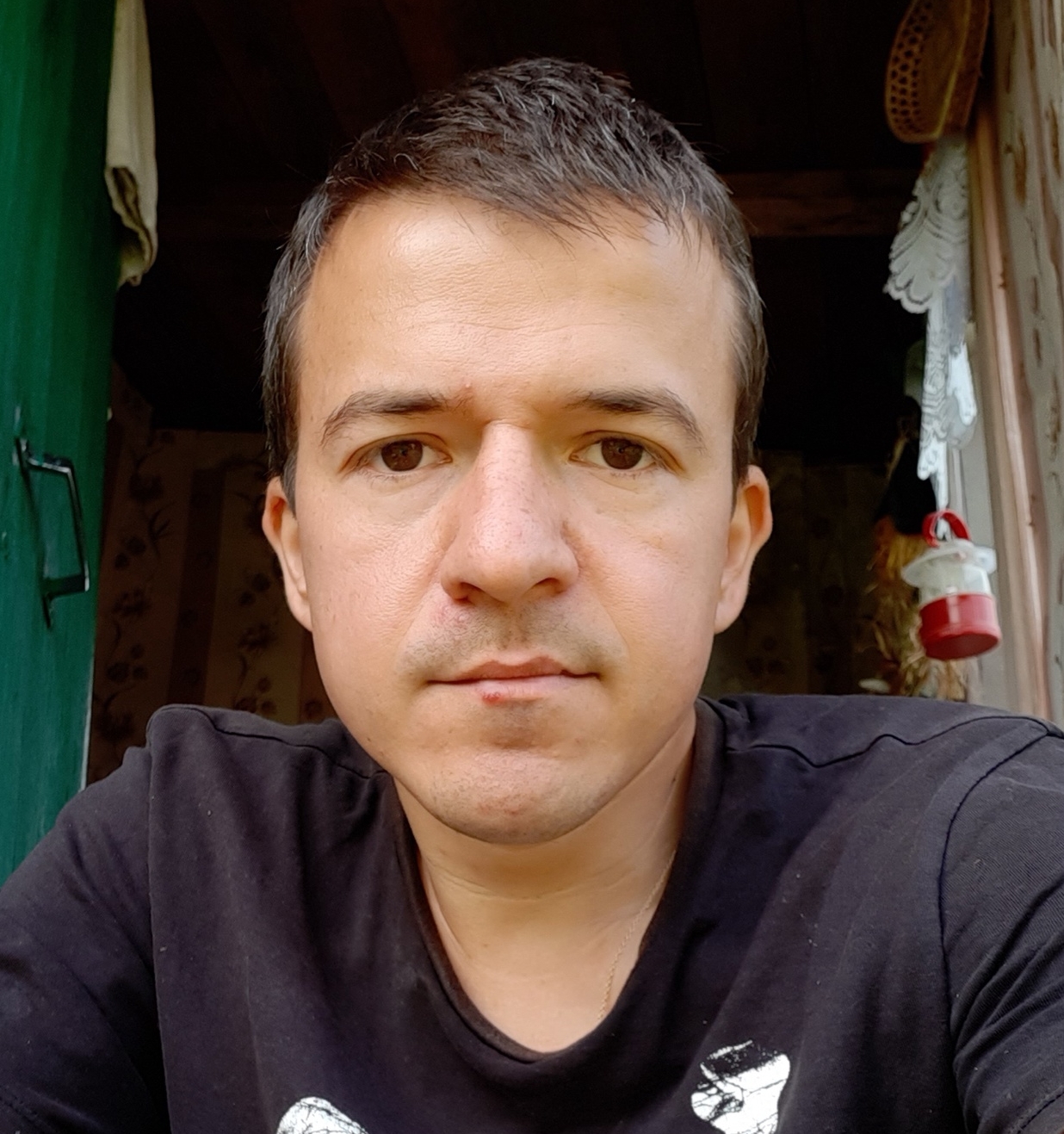