and I have no clue why. Apparently Anastasya figured it out. The logic I implemented is not object oriented at all and yet, there s no reason why it should not work. The straight_fight missions disconnect each participant from their own army, so Healers and Lancers should have no effect whatsoever. And yet, the following code fails:

The only potential reason I can think of for this is an inconsistent take_it() implementation between the Warrior and Defender classes. Code is attached. Help is is in dire need! 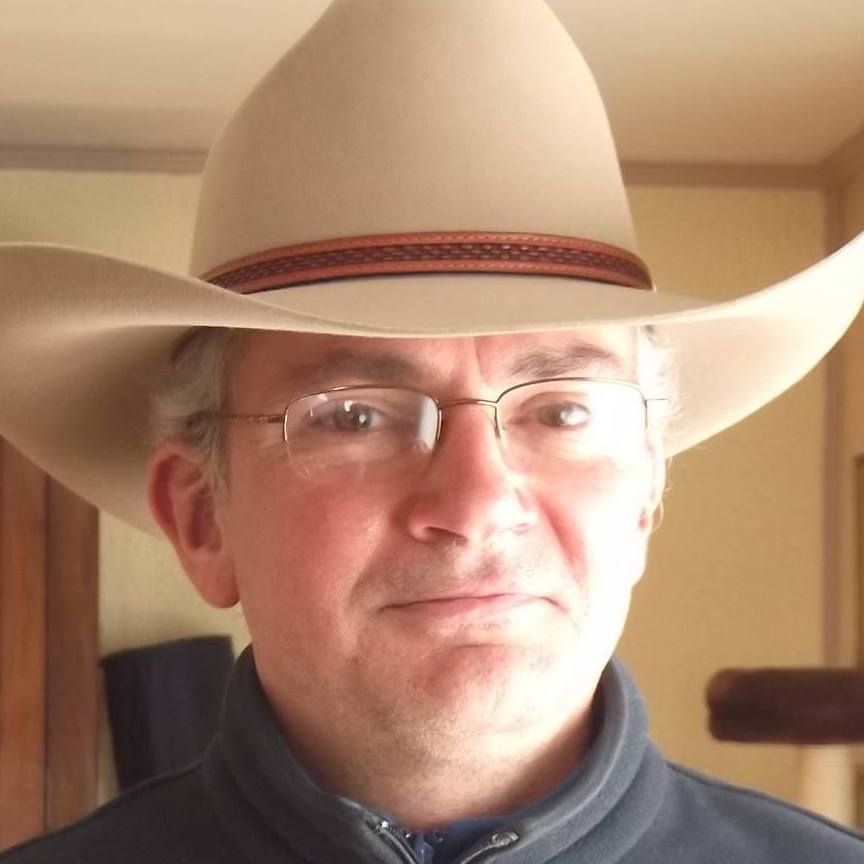