During resolving the "The vampires" task I faced with test that fails because of wrong logic in Battle.fight method. This test:

Maybe you can add more tests to "Army Battles" to check that it works correctly. 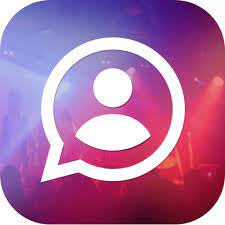