My solution fails at test 21

This message is nowhere near enough to understand what exactly is going wrong. I've tried to understand where is the problem, but it's not something obvious as long as I passed all the previous tests. Has anyone faced the same issue? I think it would be a lot more informative if we were provided with health of every unit in every army after the battle than just simple True or False. 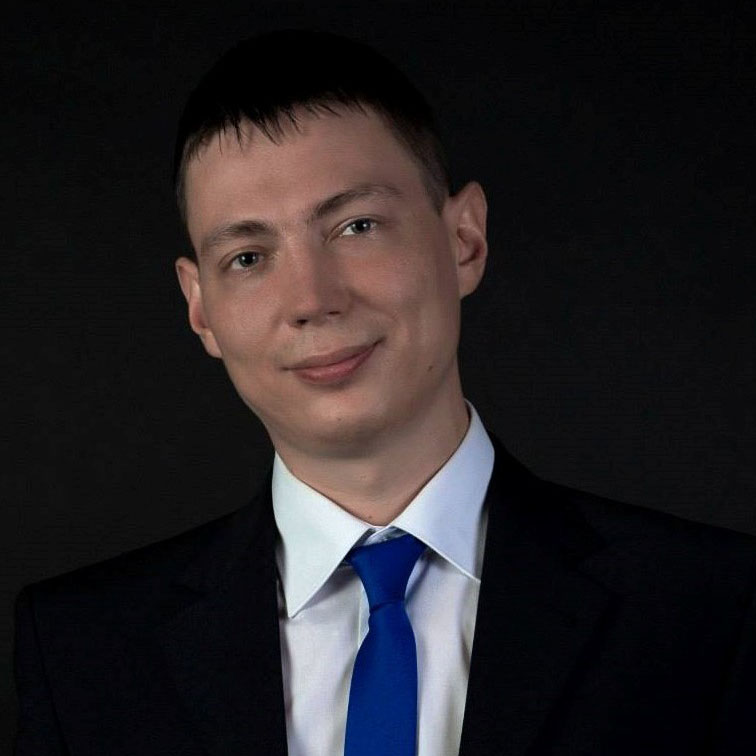