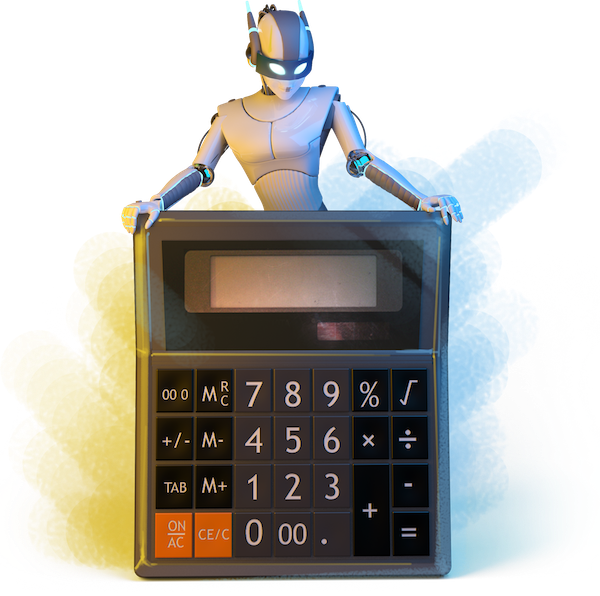 "Fizz buzz" is a word game we will use to teach the robots about division. Let's learn computers.

Output: The answer as a string.

How it is used: Here you can learn how to write the simplest function and work with if-else statements.

Free accounts will see Best CheckiO solutions with some delay.
Best Solutions will be opened in
Become Awesome and Don't wait
The next stage is ""
Will be activated in
View More Solutions Random Review Solutions Go to the next mission
Back to the list of missions | Back to the map | Settings
Mine
0
0 %
Share:
Fresh Awesome