Test Task
Undefined
English
The mission is in Blocked Mode. Access to the solutions is blocked for a day or two (even after you share your own), until we'll have enough solutions for you to check. All users who've solved the mission will get the notifications about their opening.

In a given set of integers, you need to remove minimum and maximum elements.

The second argument tells how many min and max elements should be removed. 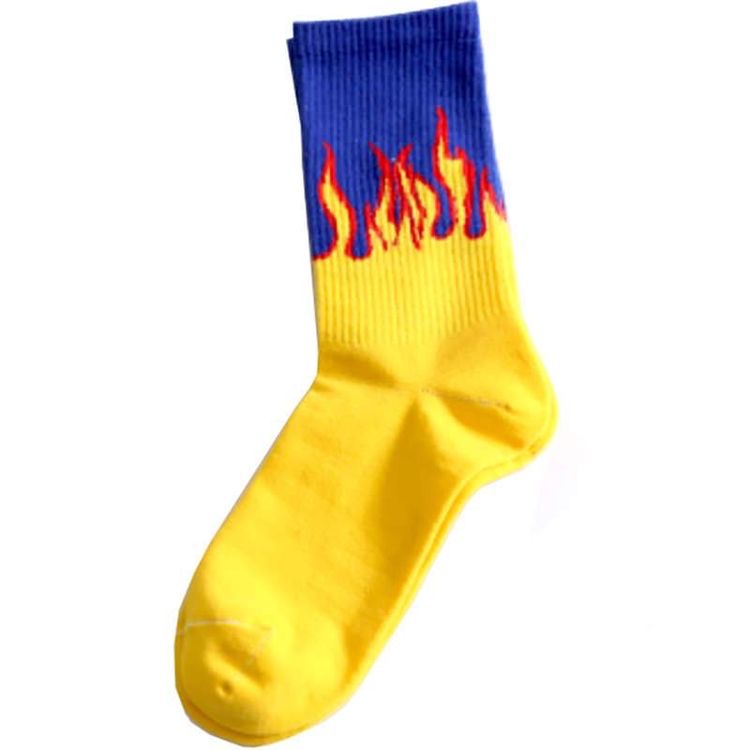 InOneCoolSock
Login to vote
Solve as a guest
Sign in to your account
Settings
Code:
Save & Reload Close
CheckiO Extensions

Free accounts will see Best CheckiO solutions with some delay.
Best Solutions will be opened in
Become Awesome and Don't wait
The next stage is ""
Will be activated in
View More Solutions Random Review Solutions Share your own solution Go to the next mission
Back to the map | Settings
no station
--
--
Share:
Fresh Awesome