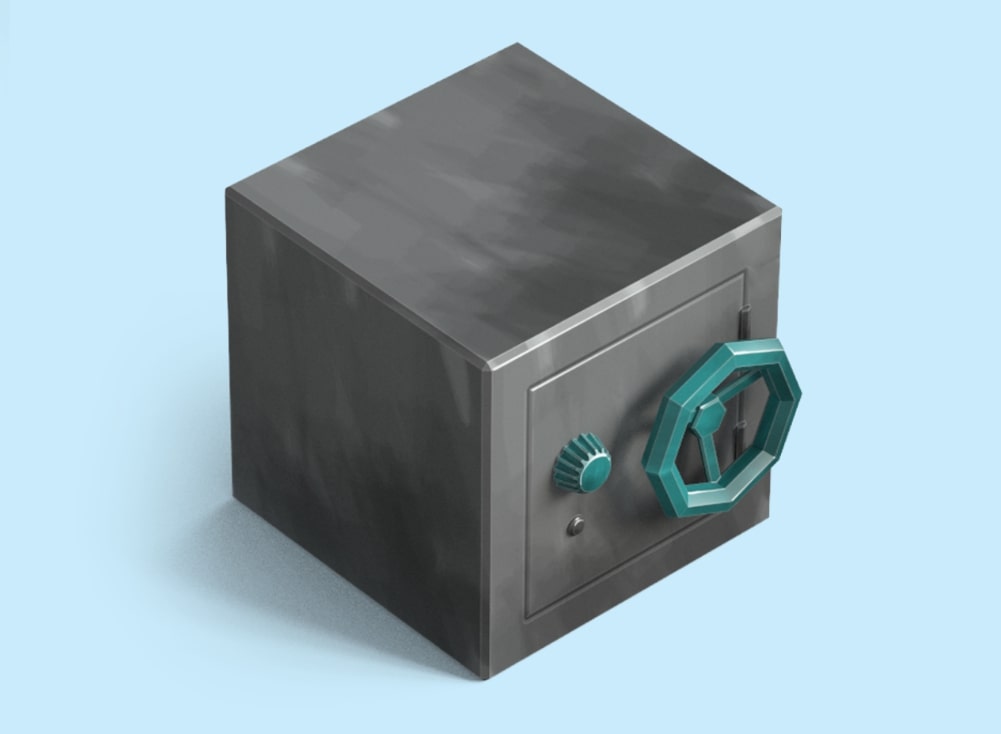 Your hunch was right, in addition to the usual room stuff, such as a bookcase, wardrobe, desk and a bed, there also was a quite sizeable vault. Your mood immediately improved - this trip very quickly became profitable (unless, of course, the vault wasn’t empty).

A small sheet of thick paper laid on the table next to the vault. There were some kind of formulas with wiped out figures written on it. It’s likely that a long time ago these notes were quite easy to read, but the decades spent in the castle negatively affected the readability of some figures. By figuring out what figures were originally written, you’ll be able to find the correct combination for opening of the vault.

Your task is to create a function that as input receives an equation in a form of a string with digits, erased places ('#') and one of the three arithmetic operations (+, - or *), for example - "##*##=302#". As a result, your function should return a digit (from the interval 0-9), which when applied instead of all #, made the equation correct. Or -1 (minus one) if this isn’t possible. 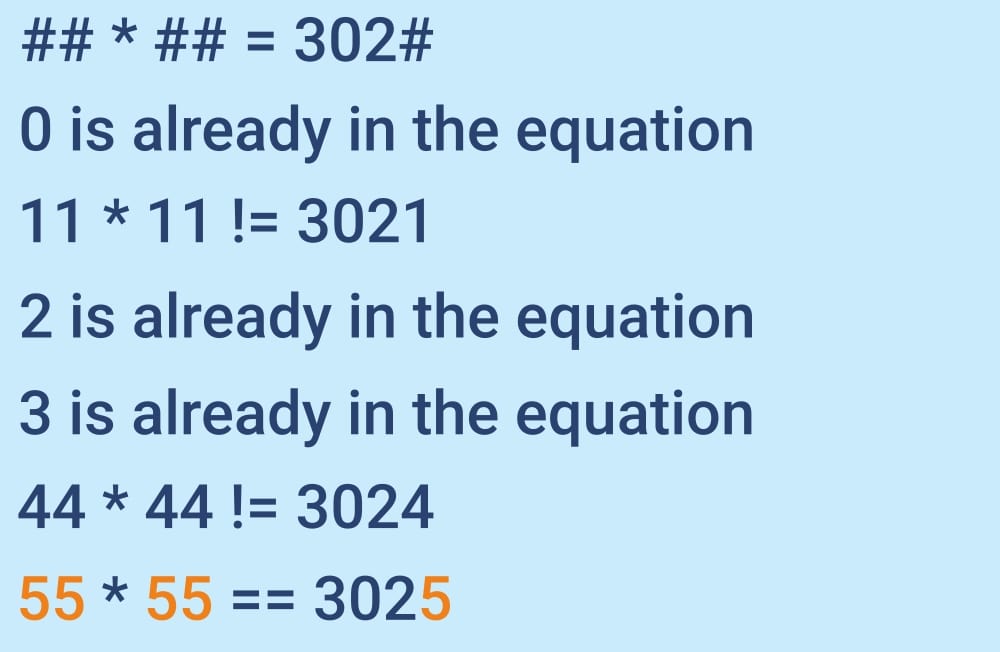 Output: Digit of the safe code.

How it is used: In the cryptography for the important information protection.