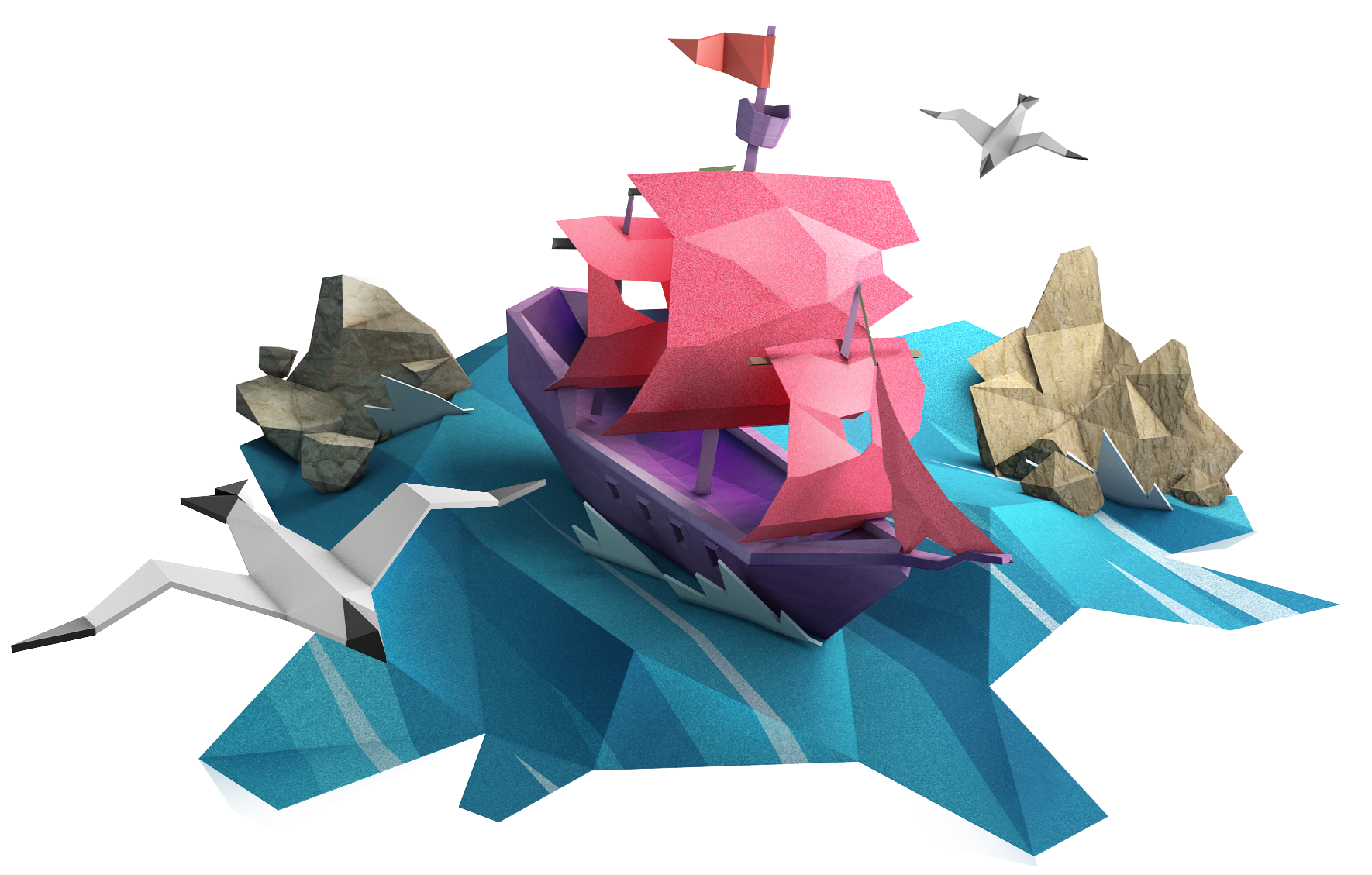 "I had often heard of the superstition of sailors respecting apparitions, but had never given much credit to the report; it seems that some years since a Dutch man-of-war was lost off the Cape of Good Hope, and every soul on board perished; her consort weathered the gale, and arrived soon after at the Cape. Having refitted, and returning to Europe, they were assailed by a violent tempest nearly in the same latitude. In the night watch some of the people saw, or imagined they saw, a vessel standing for them under a press of sail, as though she would run them down: one in particular affirmed it was the ship that had foundered in the former gale, and that it must certainly be her, or the apparition of her; but on its clearing up, the object, a dark thick cloud, disappeared. Nothing could do away the idea of this phenomenon on the minds of the sailors; and, on their relating the circumstances when they arrived in port, the story spread like wild-fire, and the supposed phantom was called the Flying Dutchman. From the Dutch the English seamen got the infatuation, and there are very few Indiamen, but what has some one on board, who pretends to have seen the apparition."
-- George Barrington, "Voyage to Botany Bay"

After we have learned how to recognize the Ghost ship we identified it as the legendary "Flying Dutchman" . This knowledge gives us advantage, because we know that the ship can never enter port or approach the coast. So, if we have a regional map and the locations where Flying Dutchman typically appears, then we can make a detailed map with defined safe zones.

You are given a regional map as an array with strings, which is represented as 2D array. Water cells are marked as "." and land cells as "X" . Cells where the Ghost Ship can appear are marked with a ""D" . You should finish the map and mark (replace the relevant water cells) all of the safe cells with an "S" and the dangerous ones as "D" (cells the Ghost Ship can reach).

The Ghost Ship can move to neighbour cells at in the cardinal directions - up, down, left, and right. It cannot move to cells which are placed next to land including cells at the diagonals. So, the safe cells are cells where Flying Dutchman cannot approach from all possible directions.

Input: A regional map as a tuple of strings.

Output: The finished map as a list/tuple of strings.

How it is used: This concept can be used to model the placement of defensive structures in strategy games, or model more real-life things such as how an invasive species would react to an inhibiting agent such as ant traps, or weed killer.

Free accounts will see Best CheckiO solutions with some delay.
Best Solutions will be opened in
Become Awesome and Don't wait
The next stage is ""
Will be activated in
View More Solutions Random Review Solutions Go to the next mission
Back to the list of missions | Back to the map | Settings
Blizzard
0
0 %
Share:
Player of the Month