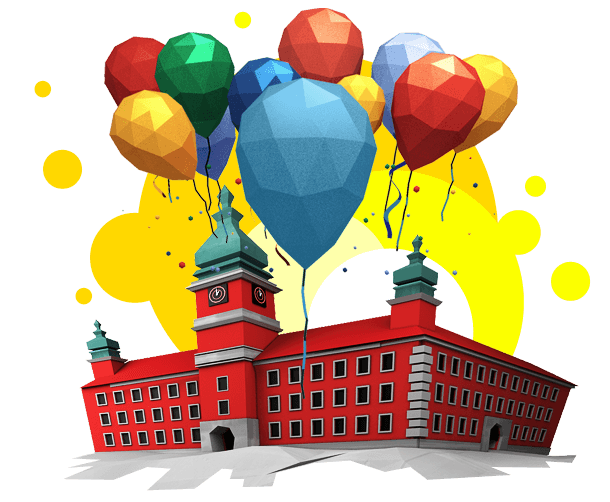 As you know, we recently held our Polish Python Competition on CheckiO.
3rd February 2015 21:18
8

Today we will examine the "Clock Angle" (http://www.checkio.org/mission/clock-angle/share/7defeec919a61f851255c46c1c9e12e5/) mission. You are given a time in 24-hour format and you should calculate a lesser angle between the hour and minute hands in degrees for analog clock. Simple mathematic model. But you can solve this even if you don't have doctor degree in Mathematics. Just watch at an analog clock. Old grandmother cuckoo-clock will be nice or find some video with analog clock (yeah it's sound weird).
30th January 2015 11:07
8 4 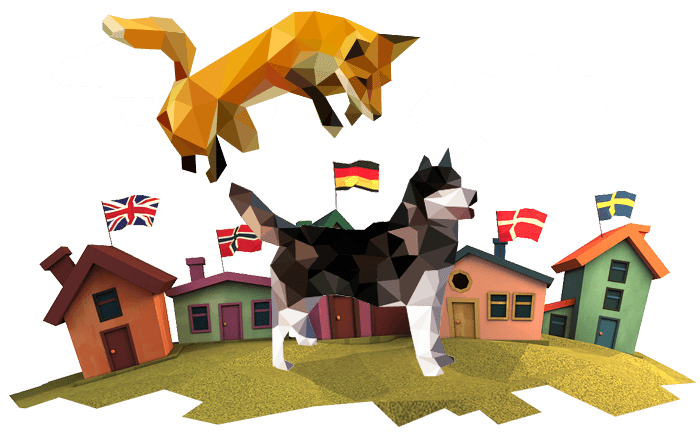 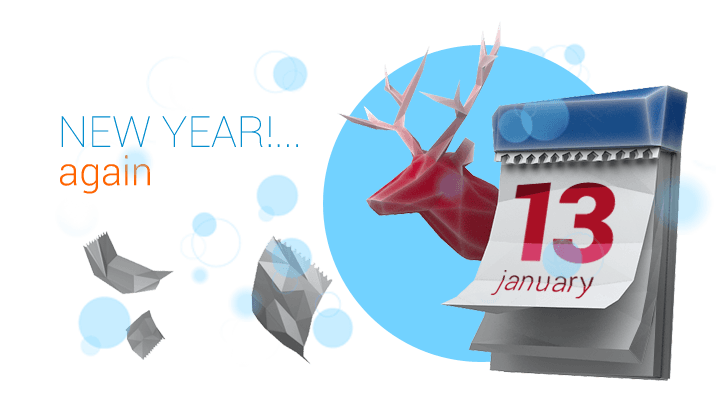 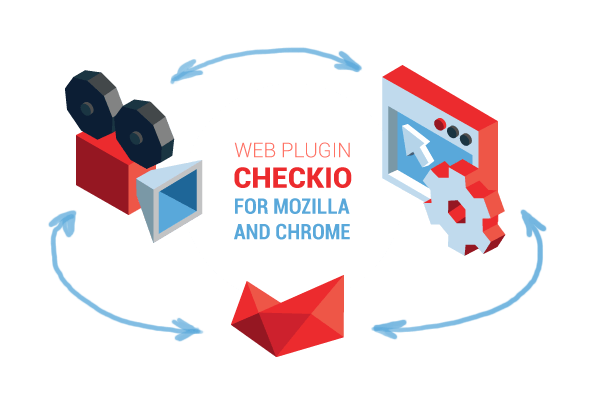 This week I'd like to take a moment to announce a new feature that we have been working on in our developer labs here at CheckiO.
6th January 2015 23:16
38 61 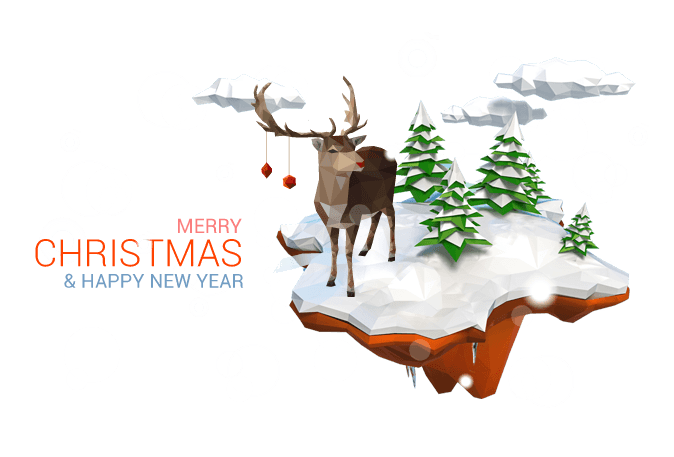 New Year's Eve is a time for celebration and reflection. As such, I'd like to highlight some of the more popular community made missions from 2014.
31st December 2014 00:42
4 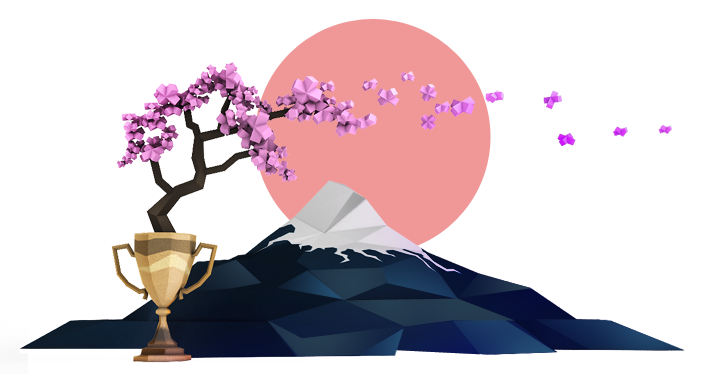 CheckiO's first regional competition has come to a close and that means it's time to announce Japans to CheckiO Programmers!
24th December 2014 01:19
3

Which States Have the most CheckiO Players? 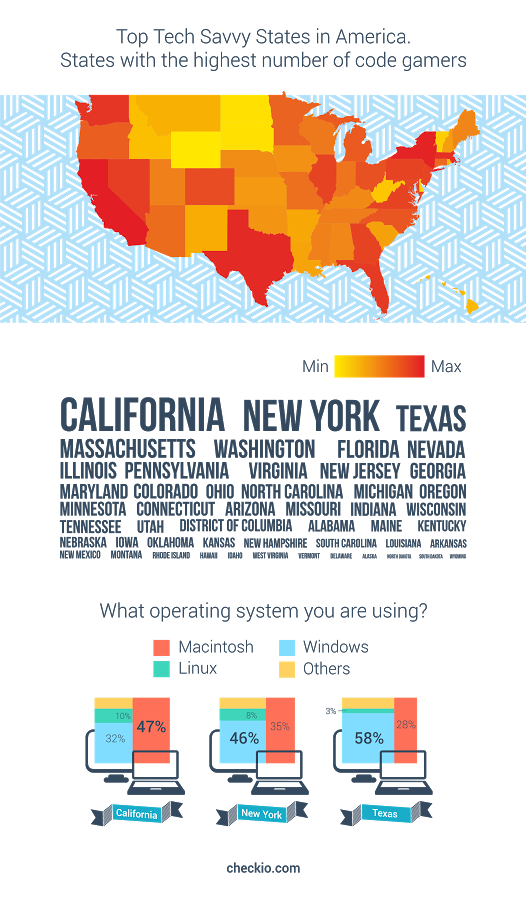 Your Codeship Captains Have Been Crowned! 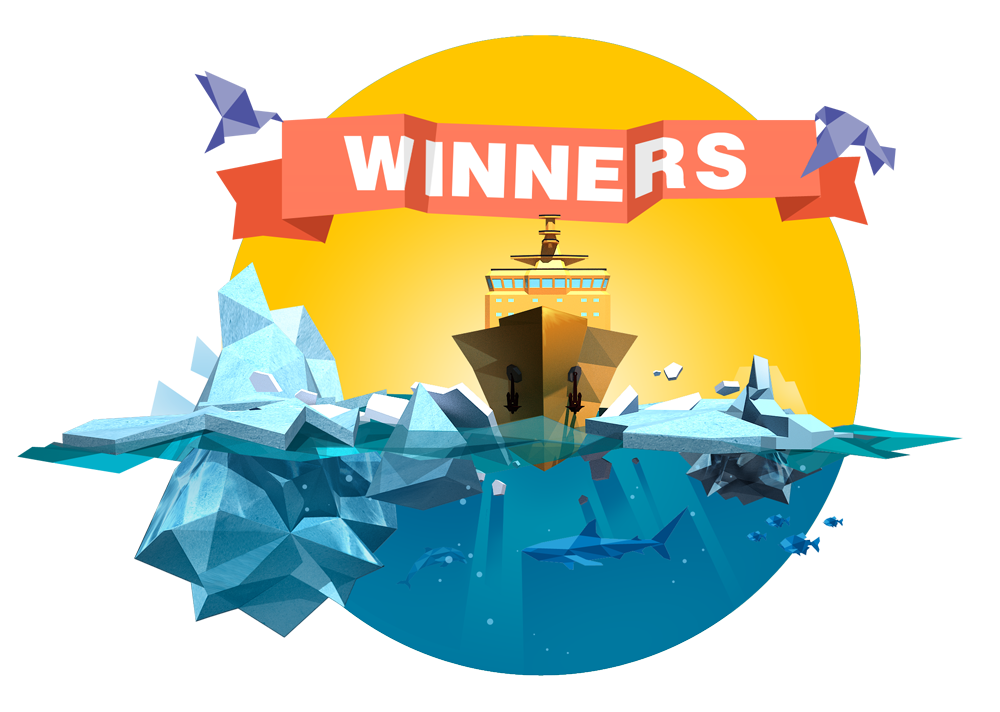 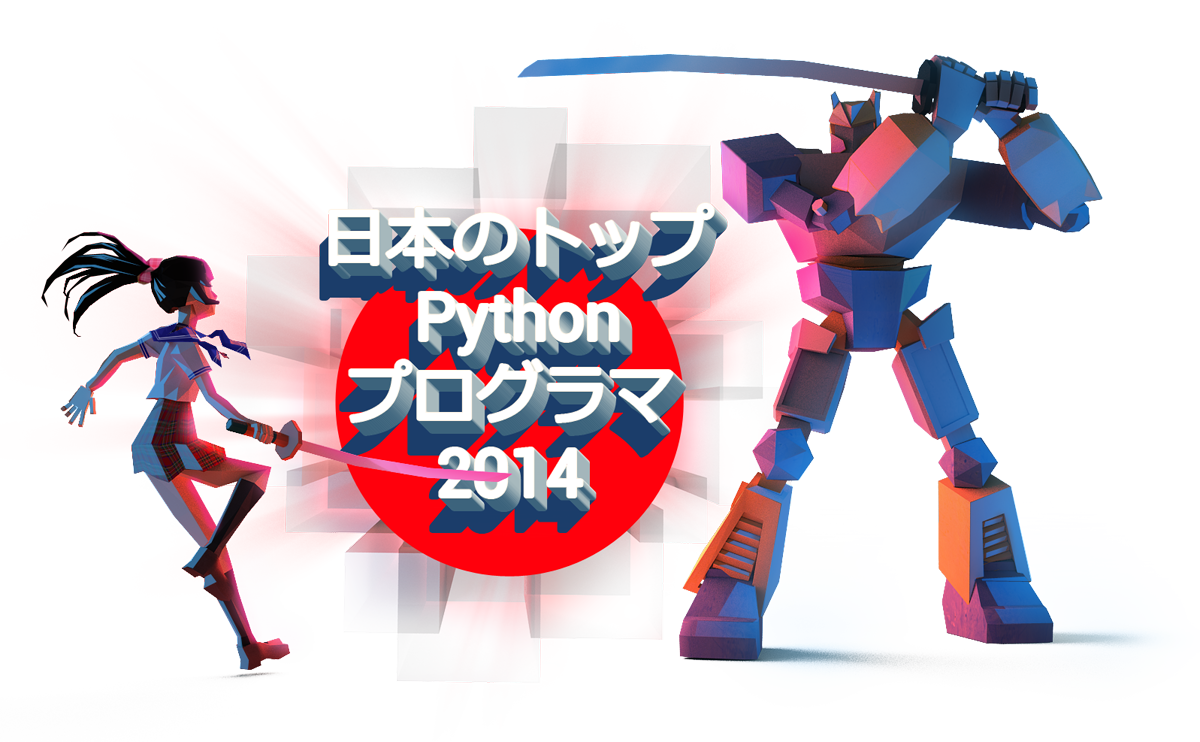 Welcome to the Battle Cube

I love CheckiO, but would like to try developing solutions in my own IDE. Where should I start? 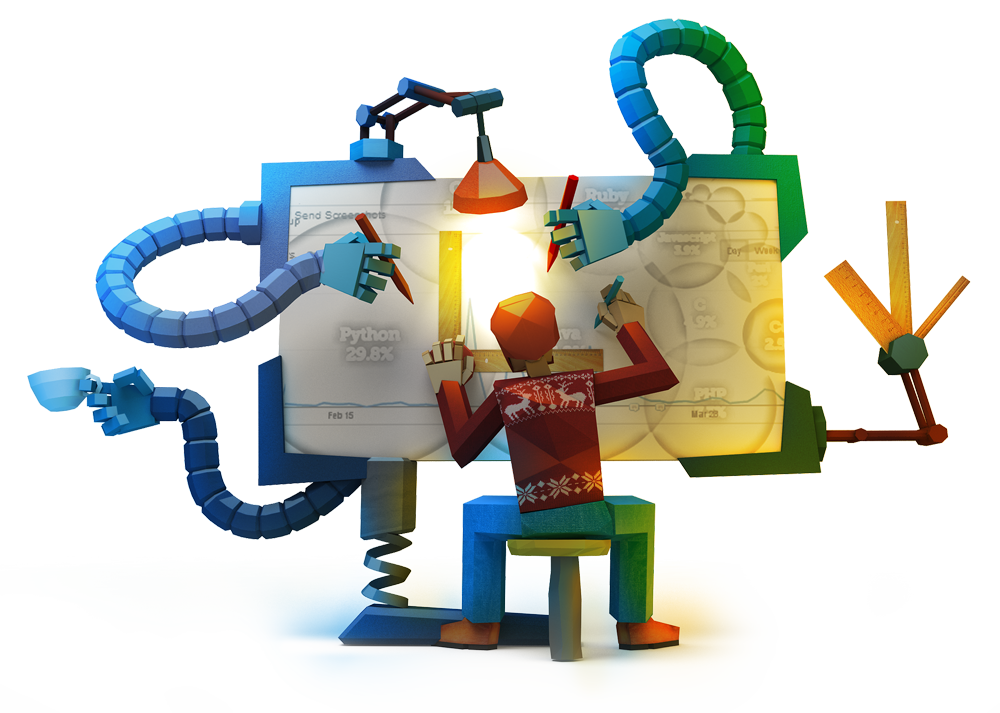 CheckiO players are very passionate about their code and like to code in the environments that make the most comfortable.
2nd December 2014 01:06
3 15

New to Python? Try some free online courses to help you learn how to code. 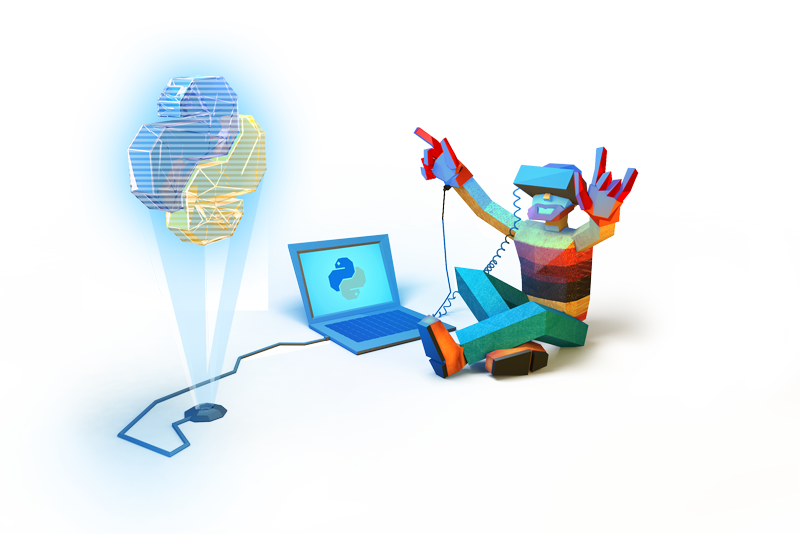 So you've decided to learn programming? Well, you deserve some congratulations because you are about to embark upon quite the journey.
1st December 2014 00:32
4 5

Online classes are not my thing. What else does the CheckiO community recommend to supplement my learning in Python? 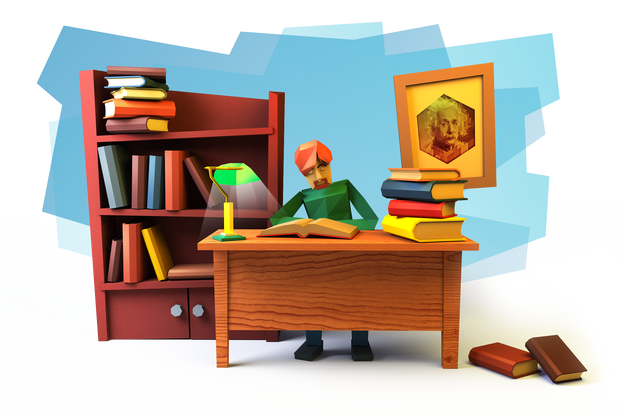 There are loads of free online resources which can help you to build your foundation of knowledge in Python and virtually any other programming language. For more information about free online course, we have a whole article outlining some of what we think are the best ones. If you code-monkey see, code-monkey do approach, or need some alternative learning tools to help you as you advance and take on some of the more difficult CheckiO challenges, check some of these out...
29th November 2014 15:07
3 2

So, I Just finished Code Academy's Python course ... what do I do next? 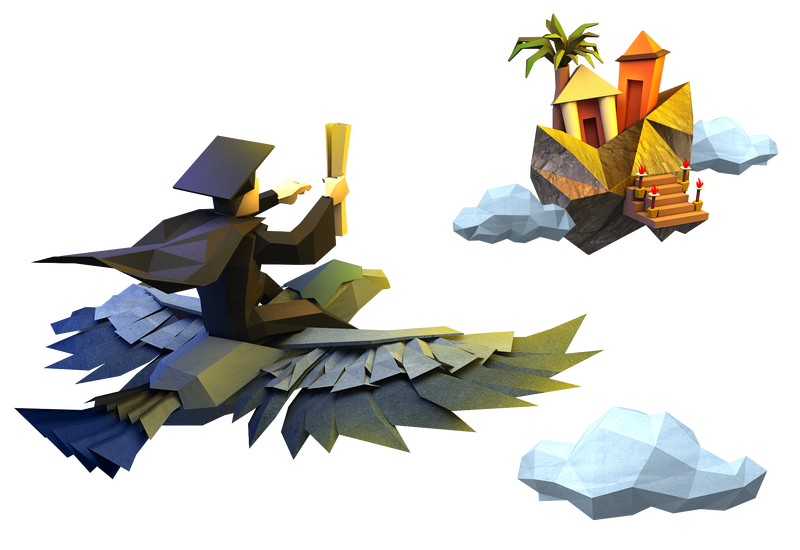 So, you wanted to learn How to code, worked hard and completed the Code Academy course for Python. As a result, you should now have some basic coding skills and an understanding of python syntax. Now what do you do?
29th November 2014 03:47
6 3

Rise to the Codeship Challenge: Win an Online Shopping Spree! 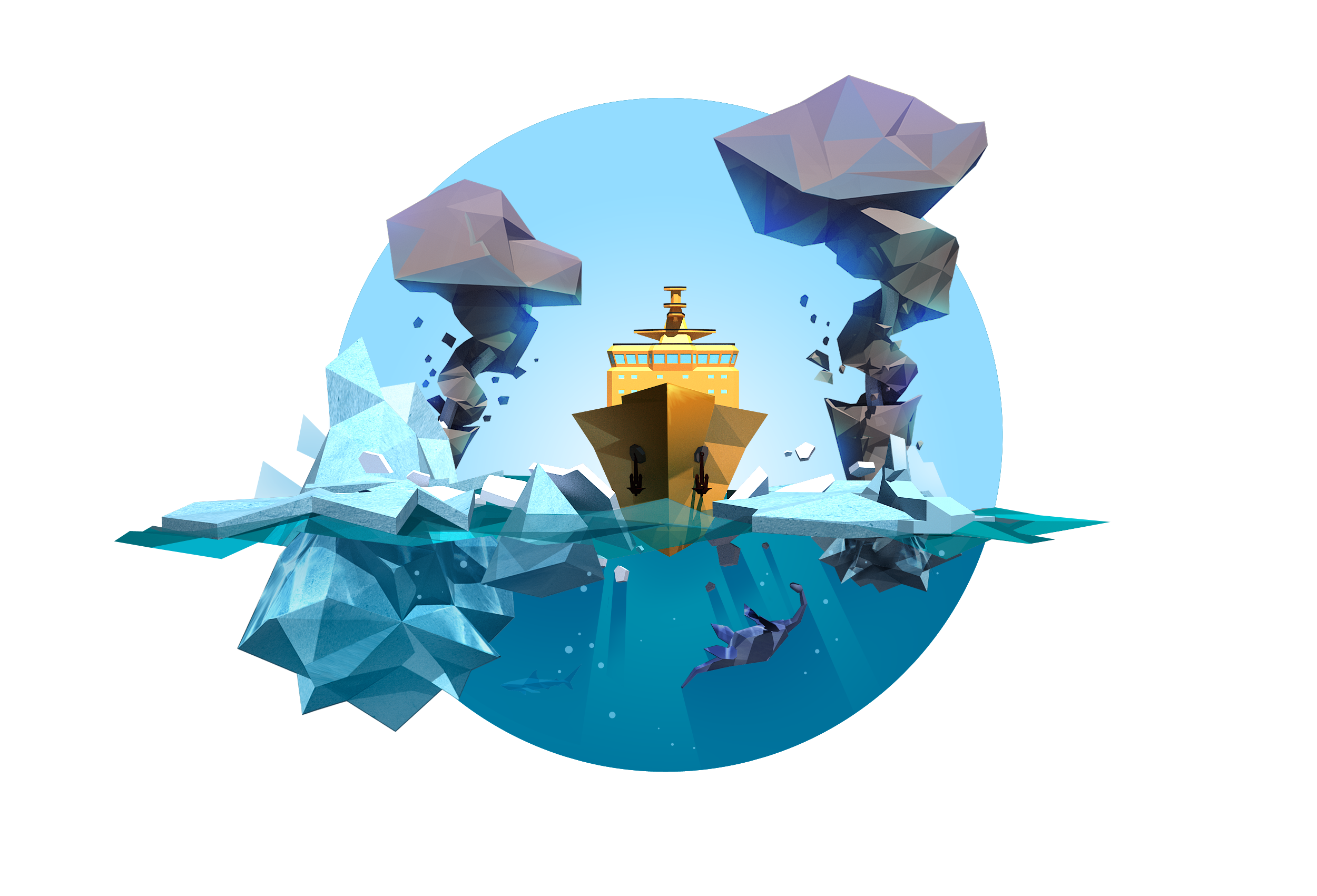 Codeship has announced a virtual hackathon powered by CheckiO, where you can win gift certificates to your favorite online retailers and obtain the title of "Code Captain!"
26th November 2014 13:57
5

A few weeks ago, we published missions devoted to World Urbanism Day. The first mission, “Building Base”, was a pilot for our OOP based missions. The second, “Inside Block”, was a reincarnation of the older mission “Target Hit” which some long time CheckiO players should remember. Today, we’ll be taking a close look at some of the more interesting and top scoring solutions.
21st November 2014 13:49
6 2 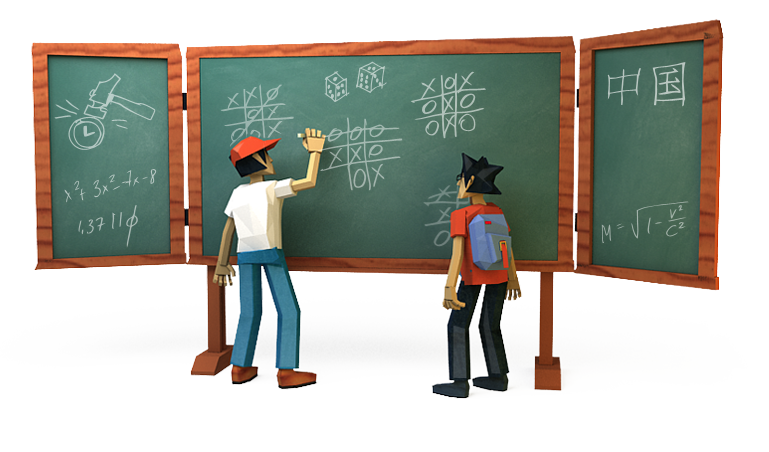