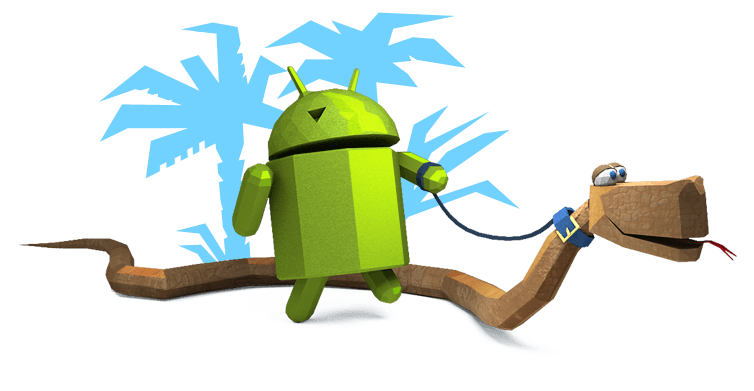 On CheckiO we have all sorts of different and challenging missions. Sometimes you just need to solve input-output function. Sometimes it's a round of codeGolf. Sometimes you will play a game with a special score system. But two of these missions are very different. These are more creative writing, or as we call them "code essay" missions.
24th April 2015 11:30
6 3 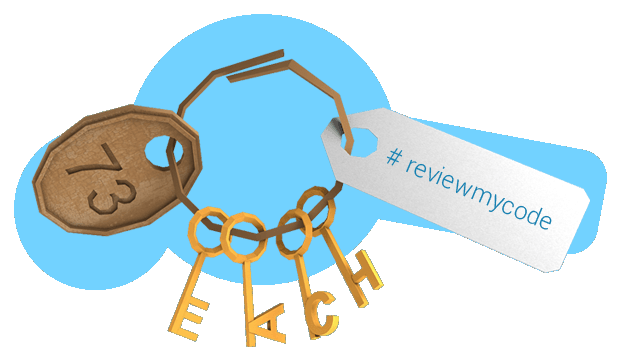 Today we would like to announce huge mission roster update and something special for our players! Four new missions are here for you to improve your Python skills
22nd April 2015 08:42
7 2

On our landing page you can find one mission text with solutions. And this is "Feed Pigeons". I'm not sure why but this mission can trouble new players.
17th April 2015 16:35
by bryukh
9 6 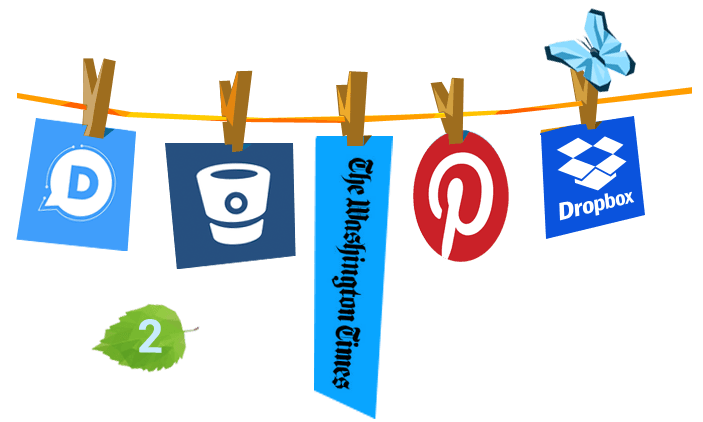 Did you know that we have the special island in CheckiO that is devoted by Lewis Carroll? Charles Dodgson (aka Lewis Carroll) was an English writer, mathematician, logician, Anglican deacon and photographer. He also wrote several books with mathemical and logical puzzles.
10th April 2015 13:42
by bryukh
5 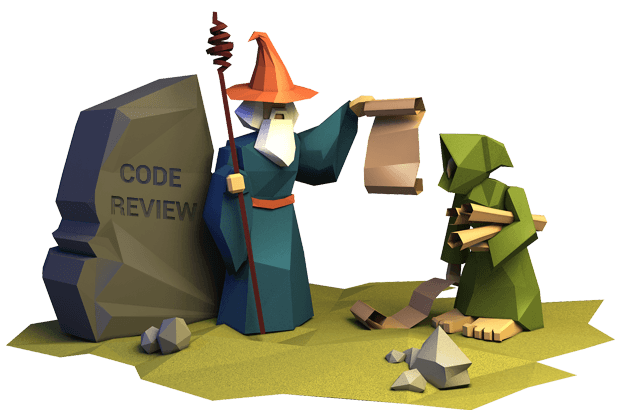 Let's look at a classical CS problem that was realised as the Checkio mission. I mean "Golden Pyramid" mission. Consider a triangle of numbers. There is one number in the top of the triangle. On the next level - two numbers, then three and so on. You are start at the top and should down to the bottom of the triangle. For each step down you can move to on of two cell below current. And you "collect" (summarize) passed numbers. Your goal is find the maximum possible sum of numbers for all possible routes from top to bottom.
27th March 2015 12:21
by bryukh
7 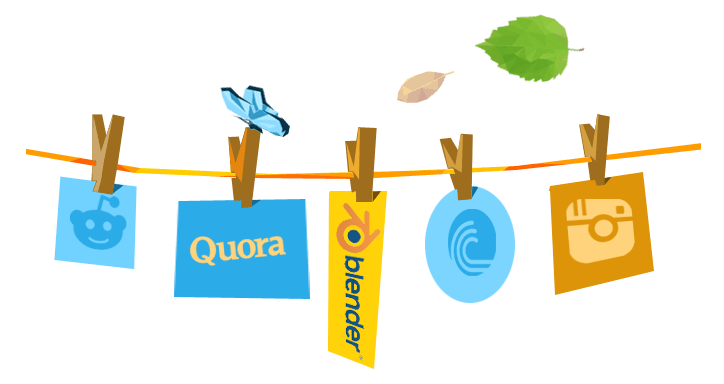 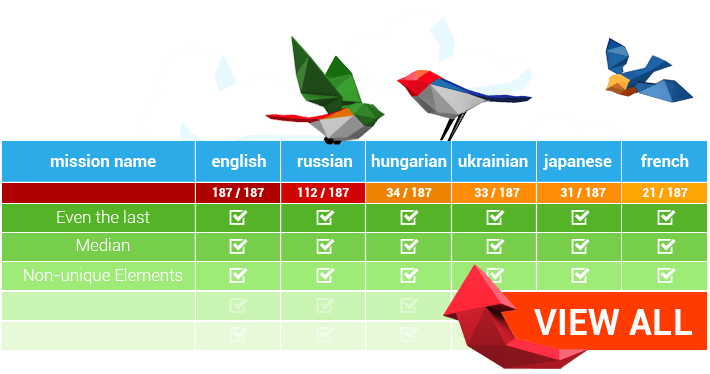 In <a href="http://www.checkio.org/blog/elementary-one-liners/">the last Weekly Overview</a> we looked at first ten missions from the "Elementary" island. Today we've got the second part of our Weekly Review for your reading pleasure.
13th March 2015 08:30
5 7 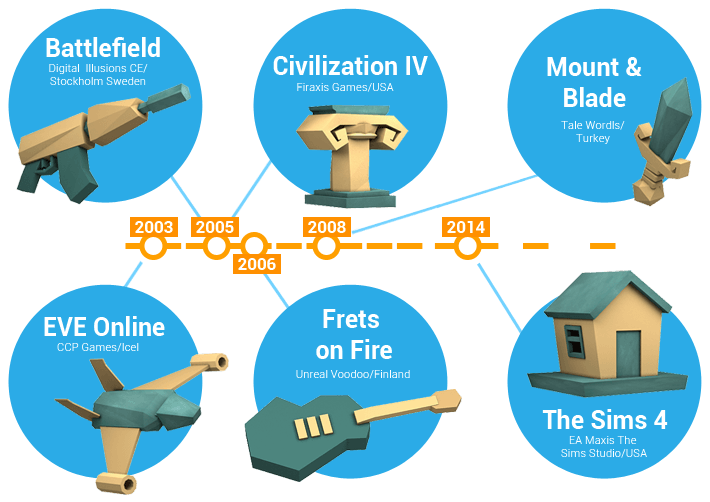 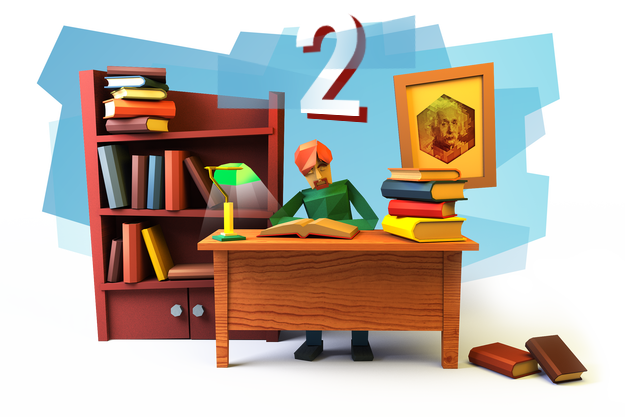 First off, we'd like to tell you about the upcoming 2015 Python Education Summit in Montréal, Canada. There's going to be an array of talks on Python and Education prior to PyCon 2015's main conference! A full description of each talk will be coming soon, but at the moment you can check out the Education Summit schedule and register for the conference.
25th February 2015 09:44
6 4

As you may know we have a special island for our coding newbies -- <a href="http://www.checkio.org/station/library/">"Elementary"</a>. On this island we've created very simple missions which include hints to help solve them. So if you just have finished the TreeHouse or CodeAcademy courses, or you already know some python syntax, then this island is absolutely for you.
20th February 2015 12:04
8 9 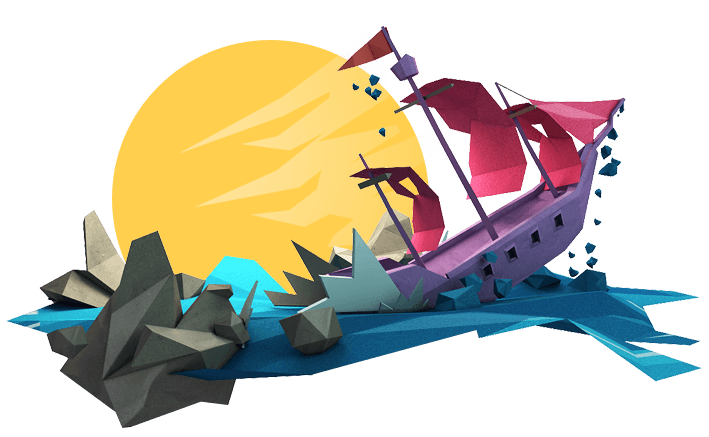 Check out new Guido van Rossum's code reviews and tack down the fabled Pirate Ghost Ship Missions with CheckiO. Ghost Missions are coming back as part of a non-stop CheckiO explosion! You can now compete in these missions on the Codeship Island.
19th February 2015 08:20
2

Today I would like delve into the Braille system. Braille is a tactile writing system used by the blind and the visually impaired. It is traditionally written with embossed paper.
13th February 2015 11:30
6 7 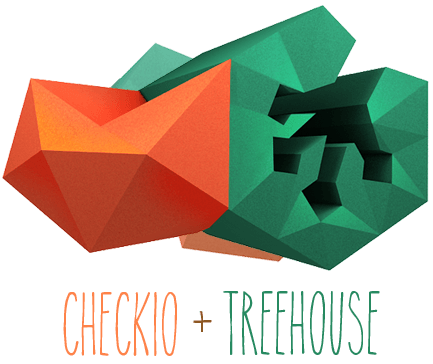