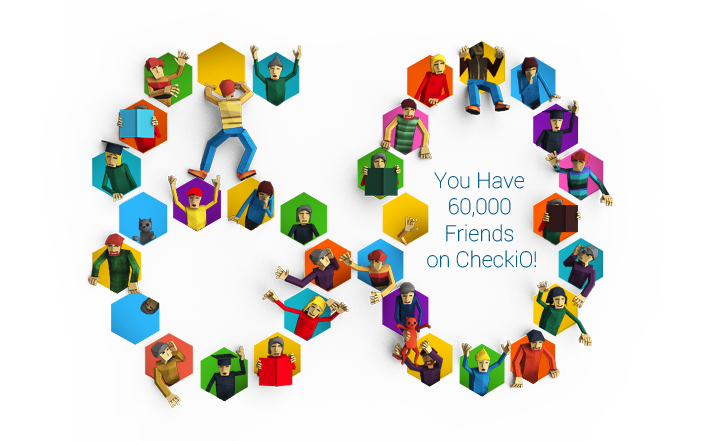 This week, CheckiO saw its 60,000th player join the ranks of Python coders! Yesterday China celebrated Guānggùn Jié, or Singles Day. Seeing as you now have 60,000 friends here on CheckiO, that shouldn't be a holiday for you! To help give folks a push, we've put together a few missions to enjoy with your new-found friends!
12th November 2014 00:46
5 2 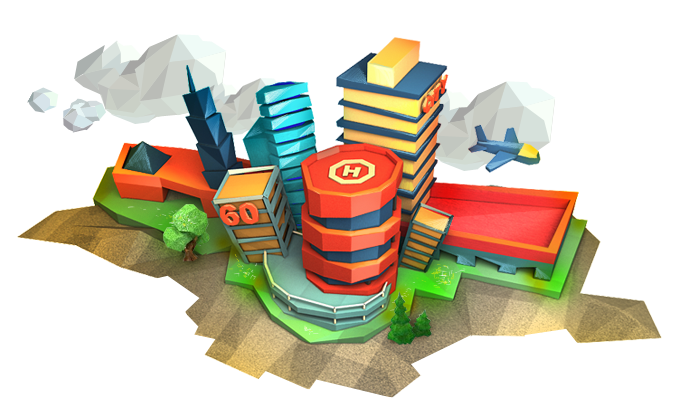 This week we're celebrating the cities we call home and the people who built them with some metro-pythonic missions!
5th November 2014 00:25
3 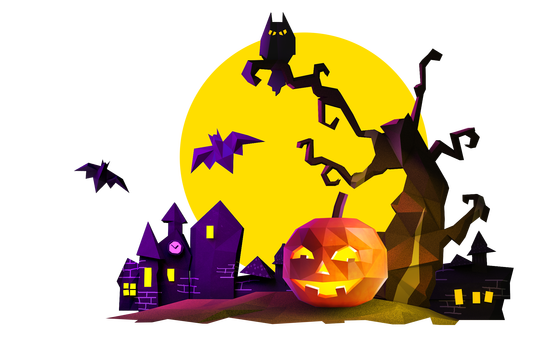 Change the World With Code! 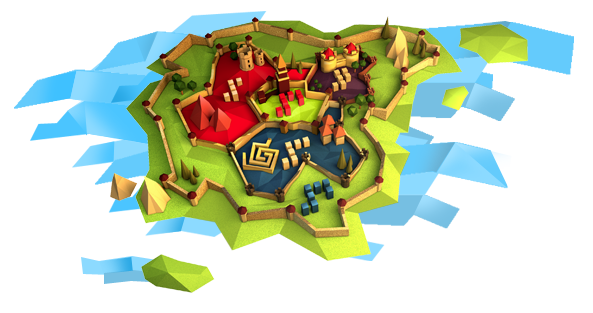 This week in Python 10/11: The most Impressive things Done with Python

Going the Distance With Python 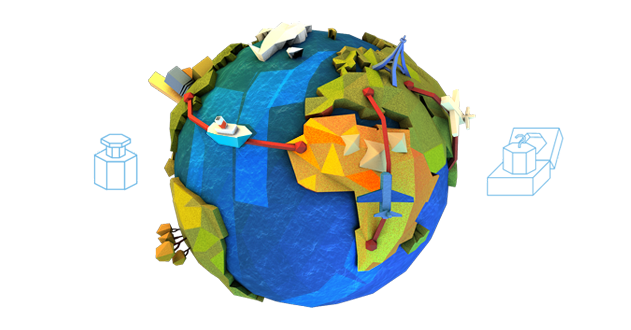 They say the world is smoother than a billiards ball when viewed relatively to one another. For these missions, it's even smoother and rounder than that! In such a perfect world, our favorite postal person should have some smooth sailing, wouldn't you say? Let's celebrate them this World Post Day by making their job easier with Python!
7th October 2014 23:47
4 2

What Happened in Python During the Month of September 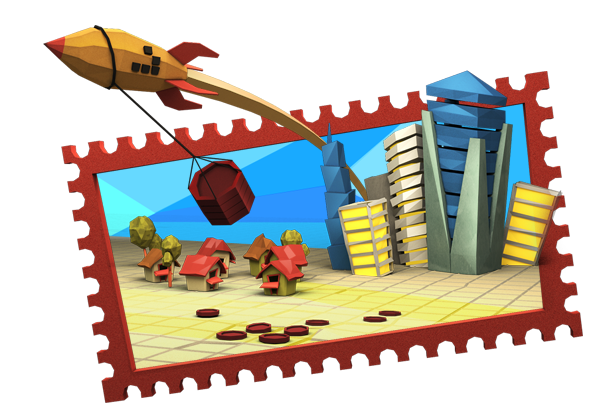 CheckiO's in top US Universities, you could make the next CheckiO Island, and we've baked two new missions for you!
30th September 2014 23:16
7 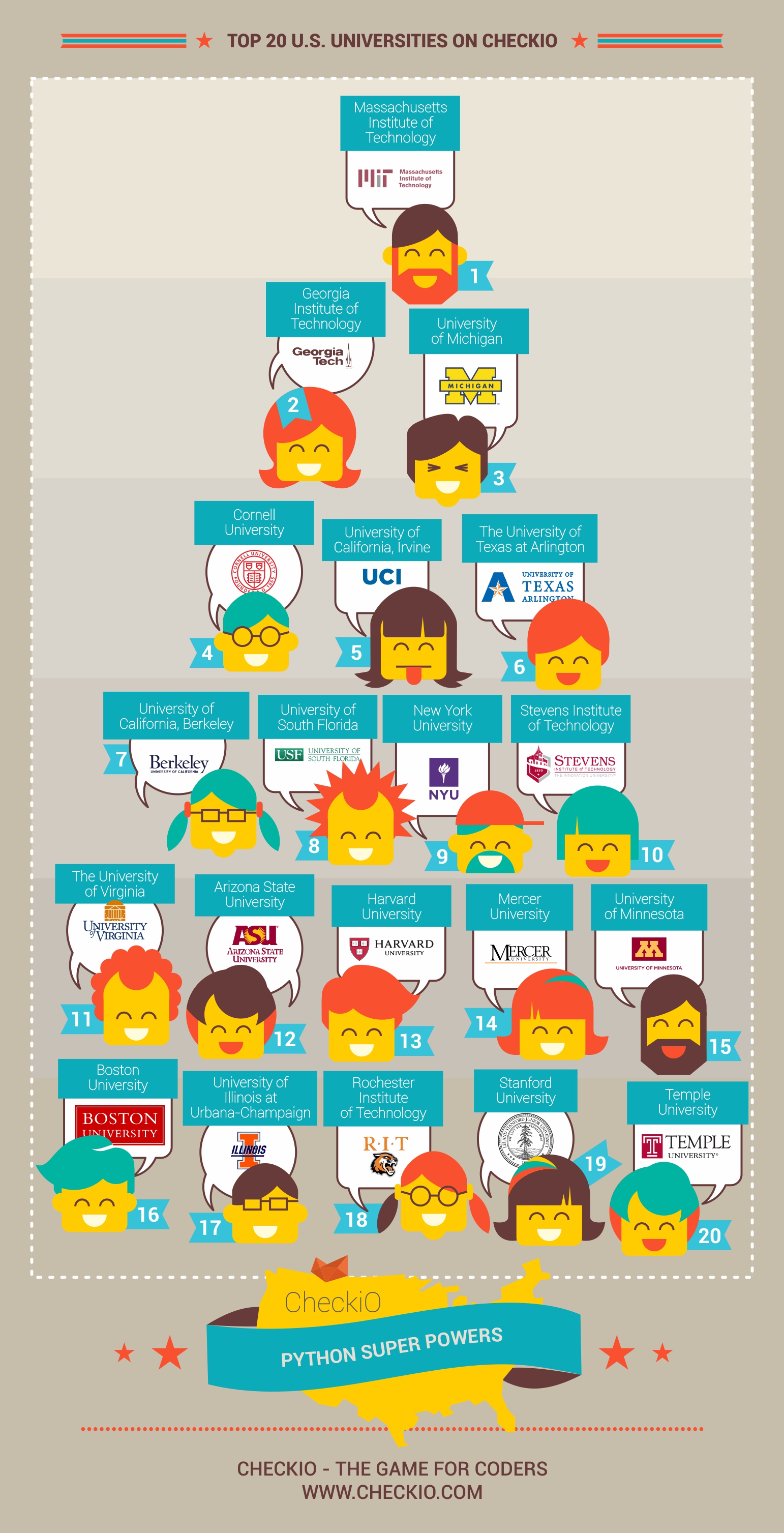 Python is the most frequently taught programming language in introductory computer science classes. There are many universities and colleges training students in Python, as well as many online classes to help introduce new people to coding, via Python.
29th September 2014 12:22
15 1

The Fellowship of the Code 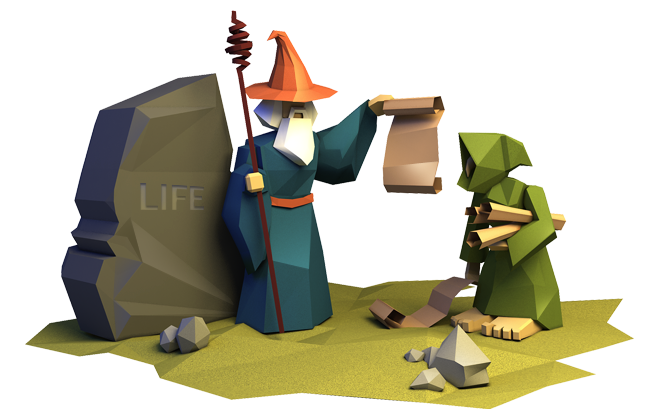 This week we've got two new missions for you straight out of Middle Earth. We've even made some nice improvements to the site which I'm sure you will all appreciate.
24th September 2014 00:01
2 10

An Interview with Star Player cjkjvfnby 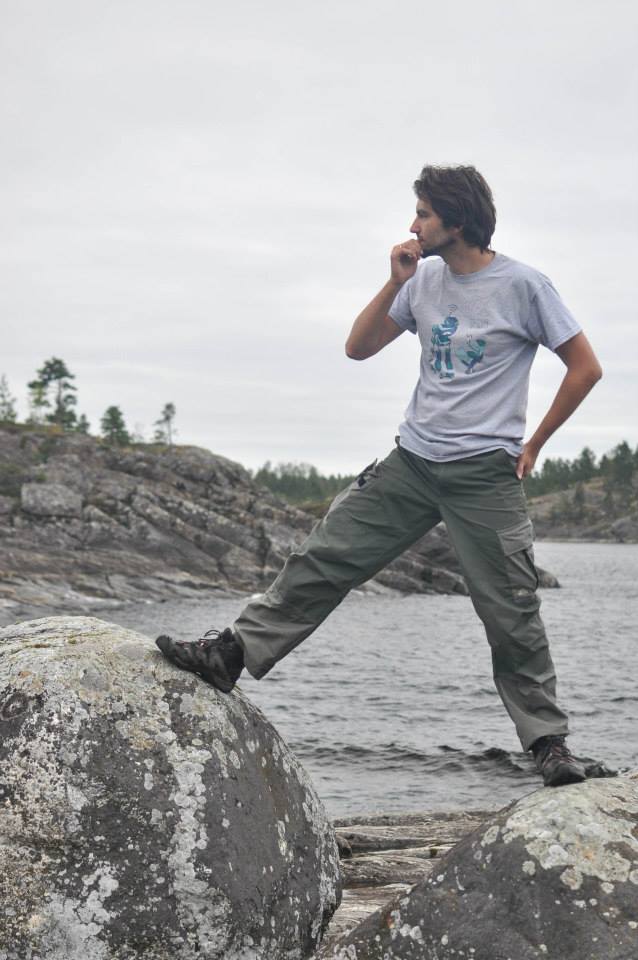 This week in Python: Code of +6 Efficiency